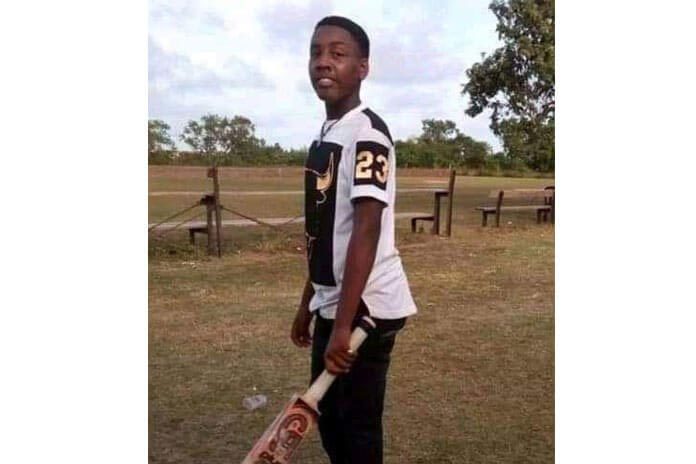 Pleasant time of the day to all!

Under the auspices of the Belize National Cricket Association, the Sir Barry Bowen/ Harrison Parks 2020 Cricket Competition kicked off over the weekend with some very interesting and exciting matches. I’m pleased to highlight you with the results by starting with Western Eagles vs Northern Spirit. 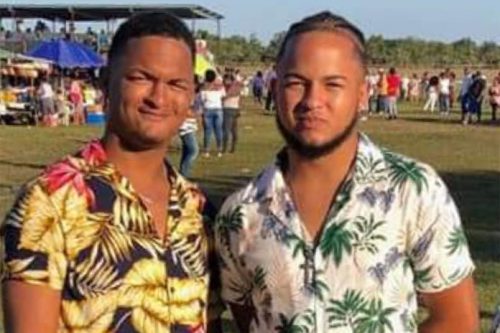 Brothers (l to r) Keagan and Kristan Tillett of Brilliant

The Eagles, freshly regrouped with some new and young players, fell to Northern Spirit at Sandhill. The Spirit went to bat first, and at the end of the half only 65 runs were scored. In that inning, Edward Dawson scored 17, and Walford Dawson scored 10. Jareem Lord of the Eagles took 5 wickets. The Eagles believed they could win this. But they were wrong, as the Spirit allowed them only 61. Jaron Pakeman and young Gareth Joseph, Jr. scored 13 and 11, respectively. Andy Dominguez and Aston Vacaro took 5 and 4 wickets, respectively.

From Sandhill we go to Burrell Boom, where Brilliant of Crooked Tree placed a head bump on the home team, Brave Union. For this specific game, two young brothers of Brilliant, in the names of Keagan and Kristan Tillett, played an exceptional game. Brilliant took to bat first, and these two brothers, during the inning, really hurt the Union team. At the end of the inning, Brilliant had scored 245, with Keagan and Kristan scoring 64 and 35, respectively. Jamaal Stevens of Brave Union took two wickets. That is a massive score. But the Union team said, “If you can do that, we could do better.” However, as hard as they tried, the excellent bowling of Kristan Tillett, who took 5 wickets, allowed them to score only 96. Tyrell Young of Brave Union scored 19. I congratulate Team Brave Union for performing very well. (I am positively sure that Keagan and Kristan will not be benched next game. Just a little humour!).

We go now to Bermudian Landing, where two powerhouse teams were showing their muscles. That is Summer Fever vs Excellence. Summer Fever went in to bat first. And at the fall of the last wicket, the score stood at 114. Jerry Cassasola and Clifton Pook scored 25 and 12, respectively. Jervis Stephenson took 5 of the Fever wickets. Talking could be heard that 114 is easy to beat.

After lunch break, it was time to see if 114 could be easily beaten. The Excellent ones went in to bat. Tried as they did, they could only reach 102. Michael Wade and Alson Flowers scored 34 and 17, respectively. George Hinds, Kenton Young and Lloyd Cassasola took 3 wickets each.

On Sunday, the playing venue was at Landing for a match between Berlan and Easy Does It, two more powerhouses.

Easy Does it took to bat first, and at the fall of the last wicket, the score was 86. Norman Revers and Malcolm Reynolds scored 17 and 16, respectively. Marlon “Camala” Nicholas took 3 wickets. Not an impressive score; but maybe the Easy Boys would be able to defend it. Not so, for Big Bad Berlan batsmen never hesitated in scoring against the bowlers. At the fall of only 3 wickets, it was all over. V. Chawlar scored 24.

All other games scheduled to play were rained out.

The following games are scheduled for this coming weekend:

Level One – BDF vs Easy Does It at Lemonal; Sunrise vs Wicked 11 at Flowers Bank; and Summer Fever vs Bandits at Belmopan.

Level One – Berlan vs Excellence at Double Head; Bandits vs Sunrise at Lords Bank (continuation); and Wicked 11 vs BDF at BDF grounds (back match).

That’s all for now, folks! Continue to play in a professional manner.

Love and respect to one and all. Bye Bye!(P.S. On the two brothers, Kristan and Keagan Tillett, pictured above; their grandfather, David Banner, and their dad, Kevin Tillett, are former excellent cricketers too.)

Feature photo: 16-year-old Gareth Joseph, Jr. of Western Eagles. In his first game ever, he scored 11 runs against Northern Spirit