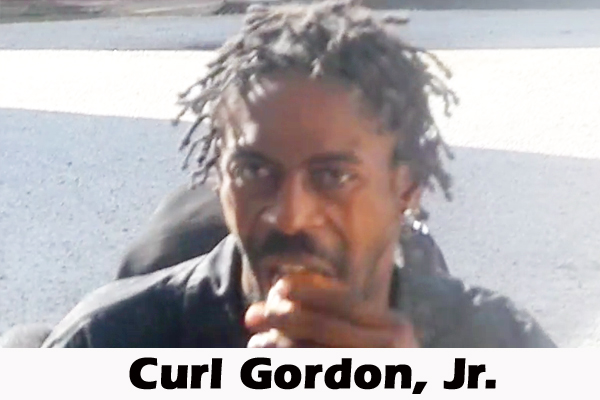 Gordon was convicted of touching a 7-year-old minor inappropriately

This morning, Curl Gordon, Jr., was sentenced to 3 years imprisonment when he appeared for his sentencing and mitigation hearings before Justice Adolph Lucas.

On November 21, a 9-member jury convicted Gordon of indecent assault after hearing testimony from his 7-year-old victim. She told the court that when she was at Gordon’s house on October 2, 2011, Gordon touched her inappropriately. The child’s mother also testified and told the court that she saw Gordon on top of her daughter and making jerking movements. But a doctor examined the child and certified that she had not been carnally known.

No one appeared on Gordon’s behalf and in his mitigation plea, he asked the court to be mindful that this was his first conviction and that his wife is expecting a child.

After hearing his plea, Justice Lucas then told Gordon that his case was a disturbing one since he was convicted of sexually assaulting a 7-year old girl.

Justice Lucas then sentenced Gordon to 3 years in prison; because Gordon had already been remanded for one year, Justice Lucas subtracted that time from his sentence.