Home Highlights Cyclist steadily recovering after being knocked down
Highlights

Cyclist steadily recovering after being knocked down 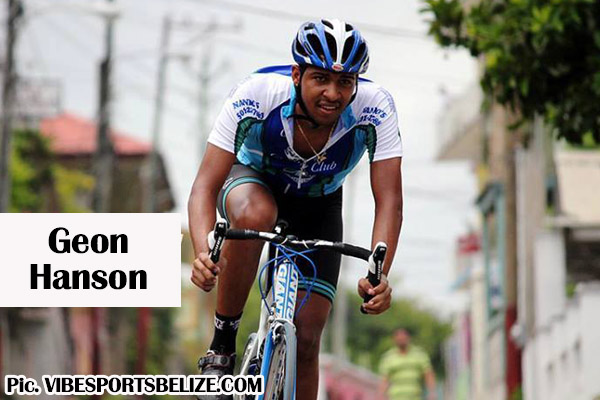 Young and upcoming cyclist Geon Hanson, 22, is said to be steadily recovering at the Karl Heusner Memorial Hospital (KHMH) after he was knocked down while training on his bike between Miles 36 and 37 on the George Price Highway on Christmas Eve.

The encouraging news was provided by a relative of his, who is himself also a known cyclist, Steven Bissett. Today, Bissett told KREM News that Hanson is currently showing various signs of improvement. He said, “He has since started to eat [normal] food and he is still making very good progress. He is very positive and thankful to everybody that has been praying for him and everybody who has donated blood. He is also grateful to his mother and his friends for being with him through the ordeal, but he hasn’t said much other than that. He does recall the incident, but that’s where we are right now.”

Bissett said that the family is very thankful to the doctors and the nurses that have been attending to Geon and also to all the family members and well-wishers who have been there every day with him.

Hanson, who rides for Capital Cycling Club in Belmopan, was knocked down by a commuter bus which was traveling in the same direction at around 6:00 a.m. on December 24, 2013.

Police have said that the driver of the bus – who has claimed that he was blinded by the high beams of an oncoming vehicle – has since been served with a Notice of Intended Prosecution.