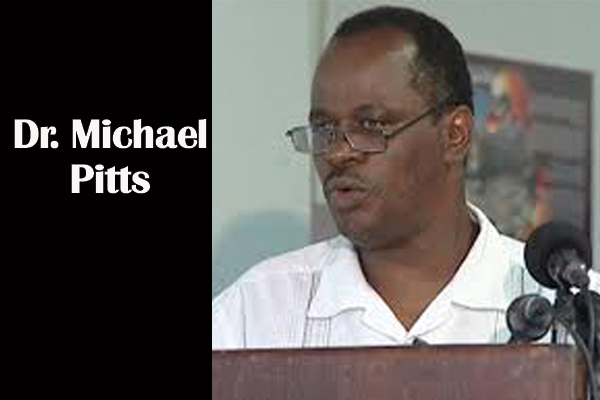 For those who might not be aware, the flu season is definitely upon us; however, this time around, the virus – which is not typically known to be deadly – has claimed at least two lives and reportedly has led to the hospitalization of at least five others.

Technical personnel from the Ministry of Health have concluded that the cases are being caused by an advanced strain of the influenza virus, which is unprecedented in Belize. The exact strain will not be known until this Friday when test results come back from CARPHA in Trinidad. The test samples were taken from the first victim who died at the KHMH on Christmas Day. That particular victim tested positive for influenza and died from acute respiratory distress.

Today, the Ministry of Health sent out a press release saying that “over the recent weeks there has been a cluster of patients with influenza.” It adds that “Currently there are a few patients being managed at Karl Heusner Memorial Hospital with severe respiratory infections that we suspect could be H1N1.”

The release also states that currently it’s the flu season and “every person is at risk of catching the flu.” It advises that the flu can be prevented through washing your hands frequently with soap and clean water; coughing and sneezing into your sleeve and not your hands; keeping your hands away from your face; and keeping common surface areas (such as door knobs and counters) clean and disinfected.

Today, Amandala tried to get in contact with Dr. Pitts to find out more, but he was not in office at the time.

Facebook
Twitter
Pinterest
WhatsApp
Print
Previous articleSensational Cayo rescue of kidnapped US citizens!
Next articleTeachers rally in the North, to the dismay of the Education Ministry