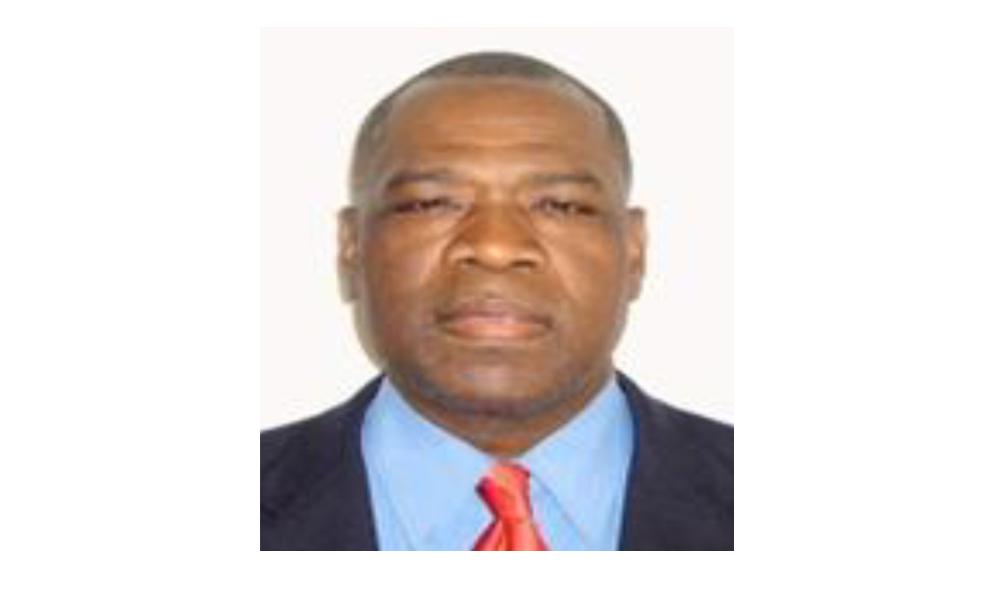 Below is Amnesty International’s statement on capital punishment:

ABOUT THE DEATH PENALTY

Amnesty International holds that the death penalty breaches human rights, in particular the right to life and the right to live free from torture or cruel, inhuman or degrading treatment or punishment. Both rights are protected under the Universal Declaration of Human Rights, adopted by the UN in 1948.

While the UDP and PUP governments have been satisfying these organizations and countries in order to get funding, our citizens are getting killed daily, and many of the killers are acquitted due to the lack of evidence and set free. It has gotten so bad that the lives of some witnesses to murders have been threatened, and many people are afraid to report crimes to the police, give statements or become witnesses.

Belizeans are now living in fear for their lives because they do not know who will be killed next, but somebody will be killed. Every time you listen to Belize’s newscasts, it is about somebody who was just killed. It is now time for the Government of Belize to declare a war on murders in Belize. They must assemble all their resources to end this madness. If the government fails to act, then more innocent lives will be lost. The killing of the Ramnarace brothers, which is sad, might be the spark that the Belizean people need to confront their government on this important issue. Below is an extract I found in my research, on the pros and cons of instituting the death penalty and other forms of capital punishment in a country:

16 Advantages and Disadvantages of the Death Penalty and Capital Punishment

Human civilizations have used the death penalty in their set of laws for over 4,000 years. There have been times when only a few crimes receive this consequence, while some societies, such as the seventh century B.C.’s Code of Athens required the punishment for all crimes to be death.

The death penalty in the United States came about because of the influences of the colonial era. The first recorded execution in the colonies occurred in 1608 in Jamestown. Captain George Kendall was executed for being a spy for Spain. It only took four more years for Virginia to institute the death penalty for minor offenses such as stealing grapes or trading with Native Americans.

Today, capital punishment is reserved for brutal and heinous crimes, such as first-degree murder. Some countries use the death penalty for repetitive violent crime, such as rape and sexual assault, or for specific drug offenses. Here are the pros and cons of the death penalty to review as we head into 2021 and beyond.

There is an expectation in society that you should be able to live your life without the threat of harm. When there is someone who decides to go against this expectation by committing a violent crime, then there must be steps taken to provide everyone else the safety that they deserve. Although arguments can be made for rehabilitation, there are people who would continue their violent tendencies, no matter what. The only way to keep people safe in those circumstances, and still provide a sense of justice for the victims, is the use of the death penalty.

The reason why there are consequences in place for criminal violations is that we want to have a deterrent effect on specific behaviors. People who are considering a breach of the law must see that the consequences of their actions are worse if they go through without that action compared to following the law.

Although up to 88% of criminologists in the United States report that capital punishment is not an effective deterrent to homicide, the fact that it can prevent some violence does make it a useful tool to have in society.

A critical component of justice in modern society involves punishing criminal behavior in a way that is not cruel or unusual. That societal expectation has led the United States to implement capital punishment by using lethal injections. Although some regions struggle to purchase the necessary drugs to administer lethal injections, the process of putting someone to sleep before they stop breathing eliminates the pain and negative outcomes associated with other execution methods. Modern processes in modern societies are much more compassionate compared to the historical methods of hanging, firing squads, or other gruesome methods of taking a life under the law.

Over 2 million people are currently part of the prison population in the United States. About one in five people currently in jails across the country are awaiting trial for charges that they face. That is about the same amount of people who are labeled as being violent offenders. By separating those who are convicted of a capital crime, we create more room for individuals who want to work through rehabilitation programs or otherwise improve their lives and live law-abiding futures. This structure makes it possible to limit the financial and spatial impacts which occur when all serious crimes require long-term prisoner care.

There are criminals who have a desire to rehabilitate their lives and create new futures for themselves within the bounds of the law. There are also criminals who desire to continue their criminal behaviors. By keeping capital punishment as an option within society, we create an appropriate consequence that fits the actions taken by the criminal. The death penalty ensures that the individual involved will no longer be able to create havoc for the general population, because they are no longer around. That process creates peace for the victims, their families, and society in general.

The fastest way to stop a murderer from continuing to kill people is to eliminate their ability to do so. That is what capital punishment does. The death penalty makes it impossible for someone convicted of murder to find ways that kill other people. Failing to execute someone who is taking a life unjustly, who is able to kill someone else, makes us all responsible for that action. Although there are issues from a moral standpoint about taking any life, we must remember that the convicted criminal made the decision to violate the law in the first place, knowing full well what their potential outcome would be.

In an op-ed published by the New York Times, S. Frank Thompson discussed his experience in executing inmates while serving as the superintendent of the Oregon State Penitentiary.

He talked about how the death penalty laws forced him to be personally involved in these executions. He came to a point where, on a moral level, he decided that life either had to be honored or not. His job required him to kill someone else. Whether someone takes a life through criminal means, or they do so through legal means, there still is an impact on that person which is unpredictable.

After four decades of surveys, studies, and experiences with the death penalty, there are three specific defects that critics state exist. There is unreliability in the systems that are used to put prisoners to death, there are delays that can last for 20 years or more before executing a prisoner, and the application of capital punishment has been called arbitrary.

The United States implemented the death penalty 22 times in 2019, and imposed 34 death sentences. Crime statistics for that year indicate that there were 16,425 reported murders and non-negligent manslaughter cases in the U.S. Some claim that criminals do not think they’ll be caught and convicted, so the death penalty has a limited deterrence effect. Statistics on crimes show that when the death penalty is abolished, and replaced with a guaranteed life in prison, there are fewer violent acts committed.

No one can blame families of victims for wanting justice. There is enough reason because of their pain and loss to understand concepts like vengeance. The problem with the death penalty is that it implements only one form of justice. It can be seen to create the framework for allowing for an eye for an eye, rather than taking a morally higher ground. If we permit the killing of people as a consequence of their own murderous decisions, then do we devalue life itself? It cannot be assumed that something that is legal is necessarily morally correct.

The average case brought to trial which involves the death penalty costs taxpayers $1.26 million (counted through to execution).

Cases that are taken to a jury which do not involve capital punishment cost an average of $740,000 (counted through to the end of incarceration). When you compare the costs of maintaining a prisoner in the general population compared to keeping someone on death row, taxpayers save money by avoiding the death penalty.

Maintaining a prisoner on death row costs $90,000 more per year than keeping that person in the general population. When one considers the cost of keeping someone on death row for 20 years or more, it is cheaper to sentence someone to life in prison without the possibility of parole in most states than it is to put them to death.

Although we like to think that our criminal justice systems are perfect, it is not. A study by Proceedings of the National Academy of Sciences determined that at least 4% of the people that are on death row are likely to be innocent. Since 1973, over 170 people have been taken off of death row because evidence showed that they were innocent of the crime for which they were convicted.

Research published in 2012 by the Marquette Law Review found that the victim’s family experienced higher levels of psychological, physical, and behavioral health when the convicted criminal was sentenced to life in prison, instead of the death penalty. The death penalty might be considered to be the ultimate form of justice, but it does not always provide the satisfaction people think it will once it is administered.

About one in every nine people in the U.S. population is currently serving a life sentence. Many more are serving a sentence that keeps them in prison for the rest of their lives because it will last for 15 years or more…There are numerous ways to prevent someone from breaking out of prison and hurting someone else, and the decreased number of violent crimes should mean a smaller prison population to work with to seek alternative solutions.

There will always be people who decide they will live with a disregard for others. These people may never successfully complete a rehabilitation process after committing a crime. Sentencing someone to death makes the assumption that the person cannot be rehabilitated and suggests that there is no other way to help society except to get rid of that criminal.

These death penalty pros and cons are not intended to serve as a moral framework but are an attempt at a balanced look at reasons why capital punishment is a useful tool within societies, as well as reasons to the contrary. There are also specific outcomes that occur when the death penalty is not a potential sentence, which can be beneficial. That is why these critical points must continue to be discussed so that we all can come to the best possible decision to keep one another safe.