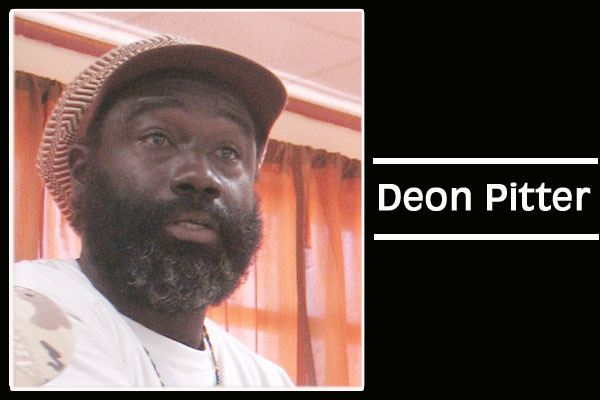 Deon Pitter, aka Ras Pitter, won Saturday’s election held by the Christian Workers’ Union to fill the vacant post of trustee on the union’s executive board.

Pitter, a stevedore, was one of the vocal union members who launched a public campaign for new leadership of the union, in a rift between some CWU members and the former leadership of Antonio Gonzalez and James McFoy, who have been replaced with Audrey Matura-Shepherd and Floyd Neal as president and general secretary, respectively.

A CWU press release issued after the polling says that 124 members participated in a second round of voting, which became necessary because both Pitter and Maureen Mahmud Reyes had received equal votes in the December 2013 elections. This time, Pitter garnered 74 votes and Reyes 49 votes.

The National Trade Union Congress of Belize, which recently rescinded its suspension of the CWU, assisted with the election.

Matura-Shepherd welcomed Pitter to the team, emphasizing that “we have much work to do.”