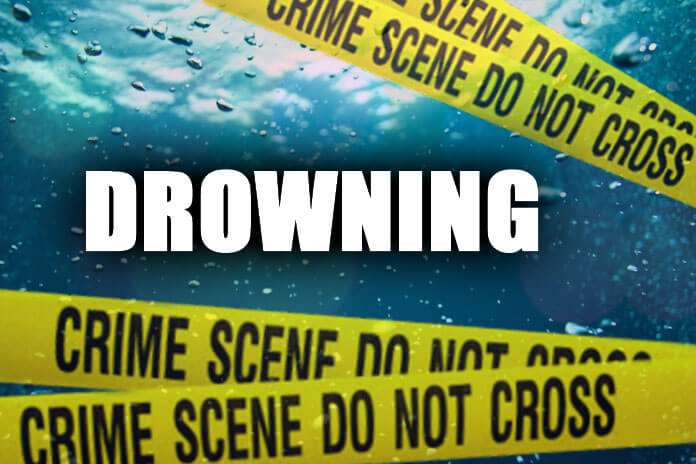 SANTA ROSA, Stann Creek District, Sat. July 25, 2020– Dolores Sho, 37, a Santa Rosa farmer, went to fish in the South Stann Creek River, but never returned to his family. His body was found entangled among the branches of a tree in the river, near the bank. The body was taken to the Southern Regional Hospital.

The tragedy occurred at about 1:30 Saturday morning on the banks of the South Stann Creek River.

Sho, along with his brother-in-law, and a friend of theirs, left home at about 8:30 Friday night to go fishing in the river.

At about 1:30 Saturday morning, the men were walking back home along the river’s edge.
Sho’s brother-in-law told police that some bamboo and trees were in the water, and Sho went down to swim across to the other side of the river, but he did not resurface.

His two companions became worried about him and began to look for him. They later found him under the water, trapped by one of the trees. They were able to retrieve him and brought him onto the banks of the river.

Police have begun an investigation, but foul play is not suspected.