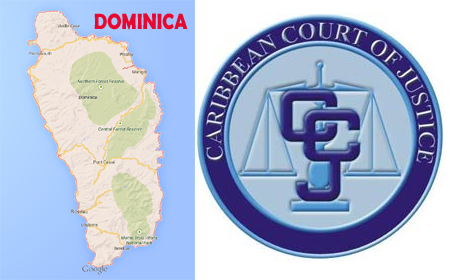 The CCJ announced today that the ceremony to mark the accession of the Commonwealth of Dominica to the appellate jurisdiction of the CCJ will take place this Friday, March 6, 2015 at the Dominica State House Conference Centre in Roseau, starting at 10:00 a.m.

Skerrit describes the CCJ as “an important instrument of integration and our own independence, because we now have a court that has been designed by ourselves, managed by ourselves and, of course, indicating to the world that we are mature enough to handle our affairs in every facet of our development.”

He said that the adoption of the CCJ would allow more Dominicans the opportunity to gain access to all the levels of the judiciary system in the region.

Byron has welcomed this historic move for Dominica.