Home Highlights “Dumb Things Parents Say To Their Children”: a booklet by a former...
Highlights

“Dumb Things Parents Say To Their Children”: a booklet by a former Amandala reporter 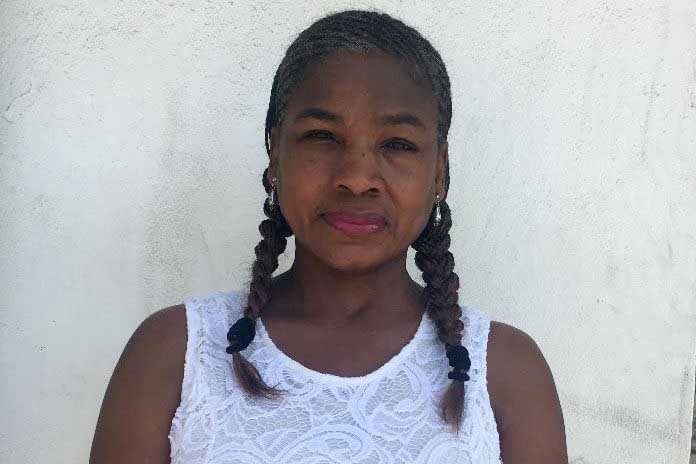 BELIZE CITY, Thurs. Feb. 6, 2020– Parenting is a skill that some people learn through trial and errors. The errors from the trial, however, can leave devastating results for years in the lives of the children, unless serious counseling is sought.

A Belizean who has been living and teaching in the United States for almost three decades has addressed this most sensitive topic, in a kind, compassionate way in a small, but powerful booklet by the name, “Dumb Things Parents Say To Their Children”.

Jennifer Betson Williams is presently visiting her family members and took time out to stop by Amandala to share her work with us. Before she went to live in the United States, Williams worked at Amandala as a reporter.

Williams said that she worked at Amandala for one year.

“Evan took me under his wings and I was trained by Roy Davis,” she said.

Williams said that she has been a teacher for the past 25 years, teaching in the lower grades and then in middle schools, and she observed the interaction between parents and children and that inspired her to write the booklet.

Williams grew up on Bishop Street and is a graduate of Gwen Lizarraga High School.

“I have a Bachelor of Arts degree in Theology, because that is the calling that the Lord had for me. I got my Master’s degree and I am taking a break from my doctoral studies in ministry/counseling at Azusa Pacific University,” Williams said. “I’ve done a lot of ministry work in prisons, convalescent homes, street ministry, especially with the youth. Because the youth are so in need of guidance today,” she further remarked.

We asked Williams how she came to write the booklet and how did she come up with that title.

“Well, from growing up in Belize and living in the States, I have heard a lot of dumb things that are said to children. Words are like seeds that bring forth fruits. And if you don’t like the fruit, check the roots. The children are a direct reflection of things that were spoken over them and to them, constantly, either by guardians, parents, teachers and coaches—all the people who have access to them. I notice in my classes, all the children who were affirmed by their parents and all the children who were not, and so I put that in the book,” Williams explained.

Williams gave an example of a parent who came to pick up her child and called the child stupid. The child was crying when she left.

“I could hit you and that will go away, but the words will stay with you when you grow up. People who are hurting hurt people,” she said.

“At the end of the book I have 31 positive things you can say to your children,” she added.
Williams said that this is the second edition of her book, which was first published in 2008.
The book was published by Outskirts Press in California.

Jennifer Williams can be reached at @ Jenniferwilliams.TV.