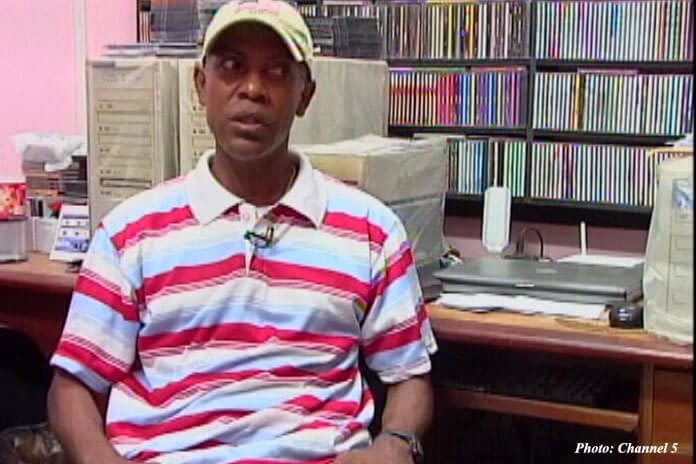 BELIZE CITY, Tues. Jan. 7, 2020– The Foreign and Commonwealth Office and the London Gazette have released the names of 8 Belizeans who have been honored by the Queen in her New Year’s Honor List, for their outstanding contribution to the development of Belize in their respective fields.

Queen Elizabeth II, acting on the advice of Belize Prime Minister, Hon. Dean Barrow, has named Ralph Gregory Feinstein, O.B.E. as Knight Commander of the Most Excellent Order of the British Empire (K.B.E.). Mr. Feinstein’s contribution to Belize is in entrepreneurial leadership.

Faith Babb, a former minister of government under the United Democratic Party government of Prime Minister Manuel Esquivel, has been named an Officer of the Most Excellent Order of the British Empire (O.B.E.). Babb’s contribution to the development of Belize is in the area of politics and women’s development.

Penelope Kay “Penny” Casasola, has been honored with an O.B.E. for her contribution and services in health education and volunteerism.

The awards are usually presented by the Queen’s representative, the Governor General of Belize, Sir Colville Young, at a ceremony at Belize House.