Escaped prisoner, Christian Neal, recaptured after 7 months on the run 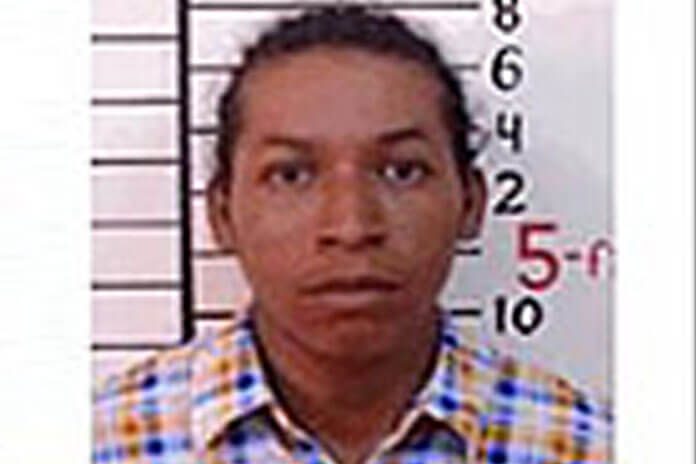 BENQUE VIEJO DEL CARMEN, Cayo District, Fri. Dec. 27, 2019– Christian Neal, 28, an inmate of the Belize Central Prison who escaped from the facility at about 11:00 on the morning of May 7, was recaptured yesterday, December 26, in Benque Viejo, where he was hiding. He is now back in his cell after being 7 months at large. He has been charged with escaping and will be sentenced to additional jail time.

Neal, who was serving 15 years in prison for robbery and rape, was captured by plain clothes policemen in Benque Viejo, who saw him in the town and recognized him, based on the image on the wanted poster that was circulated countrywide for his arrest. Police said that he was arrested without incident and that he cooperated.

Virjilio Murillo, the chief executive officer of the Belize Central Prison, told reporters that Neal, along with fellow inmates Wilser Echeverria and Rafael Mencias, was working in the Industrial Zone, a section of the prison where woodworks, block-making, farming, and other activities are done, when it was discovered that they were missing. Murillo said that an immediate manhunt was mounted and both Echeverria and Mencias were recaptured. Neal, however, was not found until Boxing Day.