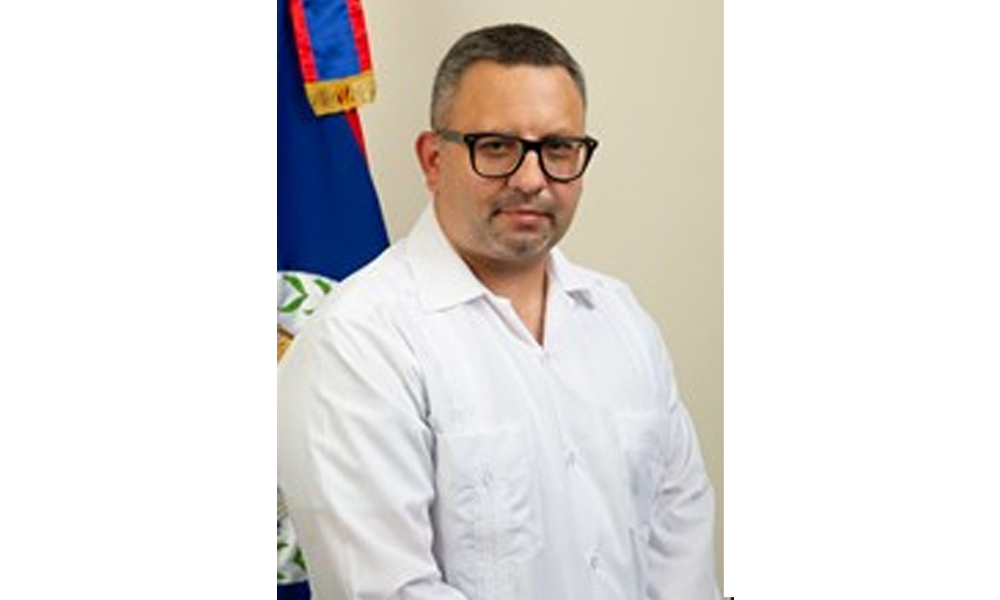 (And Justice for All!)

Belize is becoming a very scary place when it comes to the manner in which justice is meted out. If you are rich or have powerful connections, your chances of being detained or convicted are slim to none. If you are poor, or just an ordinary citizen, you are liable to not just be charged, but to be harassed and to deal with physical brutality by the authorities. If you can’t afford bail, even on the flimsiest of evidence, you can be held indefinitely, or until charges are brought up, or made up, against you. Now there are some bad people that need to be locked up, maybe placed under surveillance, to try to deter them from committing crimes against society. But almost daily in the news these days, poor people are being harassed, tortured or disrespected by cops who act with impunity, without the slightest fear of reprimand, even with all the cell phones around, recording their abuses. There are police who are slapping grown men in the face—so humiliating, so disrespectful, so illegal—shooting people who are unarmed and running away, shaking down tourists and locals, and then having the gall to go to court and plead not guilty, returning to their units as if nothing happened.

The Compol states that these people weren’t hired under his administration, or that most of them weren’t; that is such a lame excuse for all these excesses! You can’t just go around treating people as if they were dogs; in fact, you can’t treat dogs that way either. Maybe in their warped minds they believe that they are preventing crimes, scaring the bad guys, or whatever reason they might come up with for their deviant behavior. They don’t treat rich people that way. Imagine for one second that it had been a poor person that had shot a high-level cop, would that person even be alive today? I don’t think so. He/she would’ve been hunted down, shot, or if arrested, tortured to within an inch of his/her life. That person would not have been given any special treatment or looked upon as a celebrity.

The Minister of Police has to start accepting responsibility for the chaos and mayhem in his department. It is way past time to start hiring cops who are not psychopaths or sociopaths, which some now serving definitely are. Cops who will treat those in their custody humanely, especially those who are only suspects, or with mental issues, not convicts. Police who see their jobs as protecting the public, and I mean the public, not special interests! He is ultimately responsible for the overall administration and wellbeing of the department, not the Compol; he’s responsible for the day-to-day administration of his troops, but policy and control are in the hand of the Ministry! The Minister cannot remain silent as all these abuses go on, with little or no consequences meted out for these sometimes deadly infractions. Even ex-cops are now acting with impunity! And forget the police investigating themselves; that hasn’t, and will never work.

Put people on a civilian review board to oversee and settle complaints made by the public against these abusers of the trust placed in their hands. Not famous or well-heeled citizens, but a mixture of ordinary citizens who won’t be blinded by bias, who will be fair in their investigations and give honest recommendations to the ministry. Not some sham review board, but the real deal. Make changes that will inspire confidence in this most needed security agency. Like I’ve said before, once the public is afraid of the police, the trust is gone, the cooperation is gone, and all we have left is anarchy. A rogue police force is not in anyone’s best interest. We depend a lot on tourism, and the Embassy is always watching us, ready to downgrade us and dampen our spirits and our ventures!