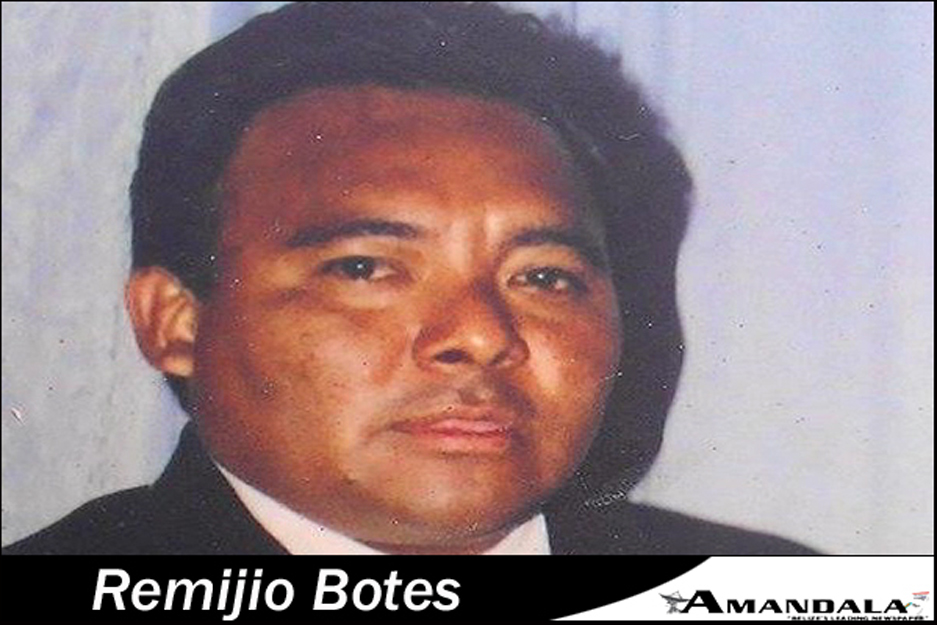 His daughter, who had a fractured leg, crawled to the roadside for assistance

There was a fatal traffic accident near the village of San Jose in Orange Walk early this past Sunday morning that took the life of a Cristo Rey villager, while his wife, son and daughter – who were also occupants in the vehicle in which he was traveling – have been hospitalized.

According to Northern Regional Police Commander, Senior Superintendent Joseph Myvette, police went to the scene of a traffic accident at Mile 62 on the Philip Goldson Highway on Sunday at about 6:00 a.m., and upon arrival, they saw a Ford Escape SUV with license plate BZ C- 45968 overturned on the left side of the road.

After further investigations, Myvette said, police found out that the driver, Remijio Botes, 43, had been traveling in a northerly direction with three other persons when he lost control of his vehicle and overturned.

Amandala understands that Botes was on his way to Cristo Rey when, upon reaching the village of San Jose, he lost control of his vehicle, ran off the road and slammed into some boulders, causing him to die on impact.

At the time of the fatal accident, Botes was traveling with his wife, Vianney Botes; his 9-year-old daughter, Gisselle Botes; and his 6-year-old son, Emmanuel Botes.

All three passengers were rushed to the Northern Regional Hospital, where Emmanuel Botes was treated and released, while Vianney and Gisselle Botes remain hospitalized.

When we visited Remijio’s grief-stricken family in Cristo Rey, his niece, Ana Che, told us that she received a call around 6:00 a.m. on Sunday informing her that her uncle, Remijio Botes, had been involved in an accident.

According to the family, although the accident occurred at approximately 2:00 a.m., police were not notified until a little before 6:00 a.m., and Botes’ body was not removed from the scene until about 8:00 that morning.

We were told that passersby were only alerted after Gisselle, who had suffered a fractured leg, made her way out to the roadside, screaming in pain and begging for help.

This week, a post-mortem is scheduled to be conducted on the body of Remijio Botes, while Gisselle will undergo surgery for her fractured leg.