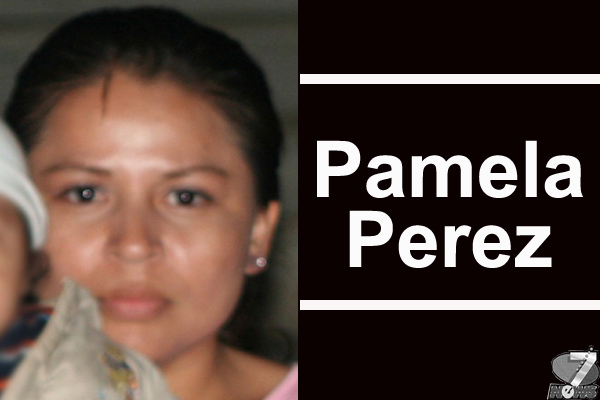 Pamela Perez, 34, a businesswoman of George Price Avenue, Santa Elena, is dead after she was stabbed in her neck and throat during an altercation in the Las Palomas Del Norte Bar on Carrillo Puerto Avenue in Santa Elena. The incident occurred around 11:45 p.m. on Saturday, December 8.

A report to Amandala is that Perez went into the bar and was having some drinks, during which time she engaged a female bar worker in an extended conversation.

The bar owner, who reportedly became angry at the conversation between her “close friend” and the female bar worker, told police that four men entered and assaulted Perez, stabbing her, before they then ran off.

The bar owner reportedly took Perez to the Loma Luz Hospital in Santa Elena, and then drove away from the hospital.

Police reports are that they were called by hospital authorities to the La Loma Luz Hospital, where they saw the body of Pamela Perez, 34, a Honduran businesswoman of George Price Avenue, with a stab wounds to the neck, bruises on both arms and a cut wound to the right arm.

Police, however, apparently did not believe Castillo’s story, especially when they saw her with scratches on her cheeks, a cut wound to the right hand and bruises on both arms. Police have detained Castillo and a construction worker, 19, of Teachers Lane, Santa Elena Town, while they continue to investigate.