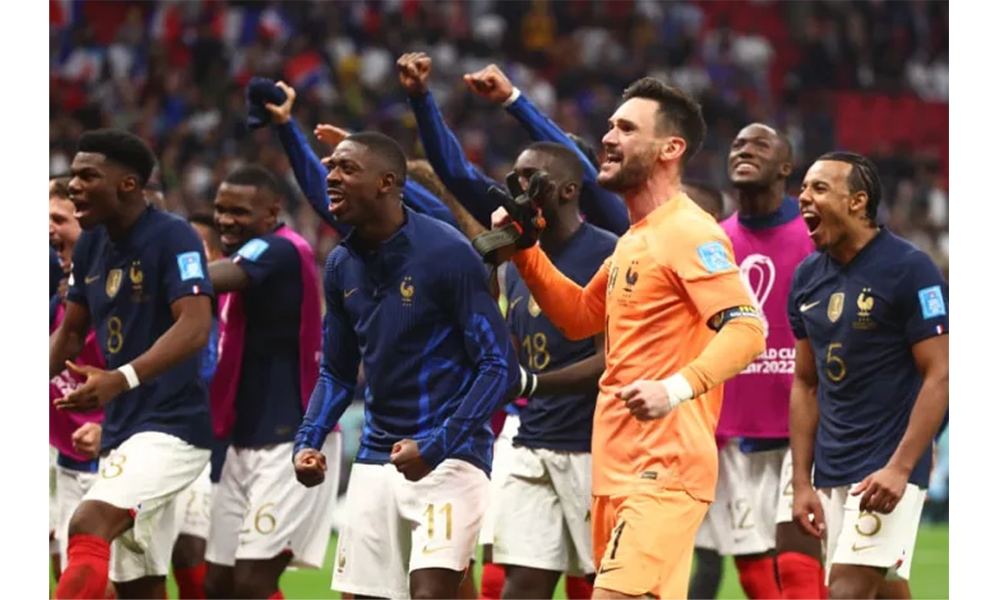 France became the last team to earn a spot in the semifinals, beating England 2-1 after the Three Lions were hampered by a series of penalties throughout the game. This ends the English push to re-reach the semifinals after making it through at the 2018 World Cup.

The French will play Morocco, who became the first African team to ever reach the World Cup semifinals after stunning the mighty Portuguese team 1-0 on Saturday morning, ending the international run of legendary footballer (Cristiano) Ronaldo.

The other side of the bracket will be filled out by Argentina and Croatia. In a tournament filled with unlikely upsets, Croatia pulled its way into the semifinals by beating another powerhouse South American team, Brazil, on penalty kicks. They will enter the game as underdogs against Argentina, who, under the leadership of Lionel Messi, similarly beat the Netherlands on penalty kicks. The 35-year-old, in perhaps his final World Cup, is now just two games away from potentially lifting the elusive trophy.

Argentina will face Croatia on Dec. 13, while France will play Morocco on Dec. 14.