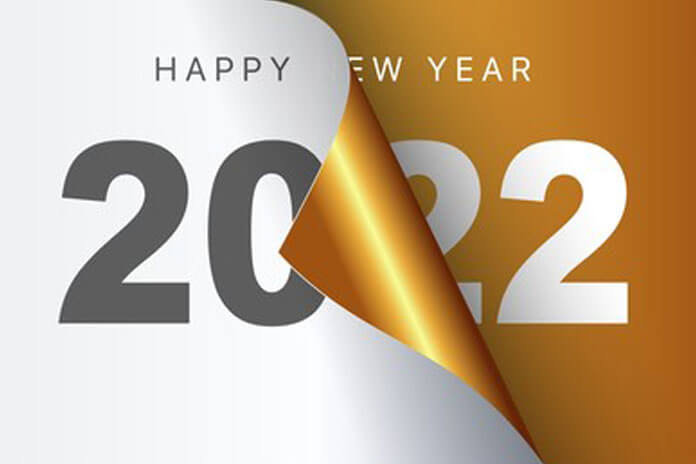 The end of the year! It is so hard to believe that we will soon transition into 2022! Hard for me to believe, because just the other day, for us seniors, it was 2000, the beginning of a new millennia. I want to congratulate the government of Belize, past and present, for making sure that journalists, reporters, opinion writers, and those of us who have the audacity to put our thoughts into words on paper, have free rein. In many so-called democracies, you put your life, or your freedom, on the line, when you speak truth to power, or expose corruption, or criticize the government in any way. Belize is a fledgling democracy, still learning the ropes, still trying to find its way in this confusing world. Whether you are red or blue or independent, we should salute those who put themselves out there to serve, while always holding them responsible for their stewardship, giving them credit when it’s deserved, but equally so, calling them out when they go off course.

I love the unions and their determination, and how hard they fight for the little that they gain, financially. And no matter how contentious and sometimes divisive negotiations might become, it’s a right that is exercised freely and honestly. I like that Belize has a police force that for the most part is responsive to, and protective of, the rights of the citizens. You will always have bad cops, dirty cops, everywhere, but I believe that most policemen want to do what’s right for the people they are sworn to protect. Weed out the bad ones, no second chances in that profession, and give the good ones incentives to remain dedicated to their profession. I say this, not forgetting the tragedy that occurred this weekend in Seine Bight.

I like the aggressive nature of the media! They don’t hold back; they go for the jugular, like they should. No Fox News in Belize, well, maybe 1, but for the most part, print and TV journalists are equal opportunity critics! We all have our favorite news or TV stations, but on a whole they’re all straight shooters. We should commend those who seek the truth, and root out the corrupt, the wrongdoers! I personally want to thank the Krem organization, for giving me the opportunity to express my views in their newspaper, and online. Special regards to JC Arzu, a voice of calm and reason, on Krem Radio.

I love that Belize took center stage in Scotland, at the climate conference! The Prime Minister, and others in the delegation, fighting for the health of the Jewel and for our neighbors, and the world in general. I love that the fragility of the planet is becoming more of an issue! As Otis says, we have to try a little tenderness! We all want this piece of paradise to stay healthy for as long as possible.

I love my Belizean compatriots, for their resilience, their sense of humor, even in times of despair. How they have dealt, and are dealing, with the plague, even with all the shortcomings of the medical services, which are chronic, and that hopefully will improve! I can’t express in words how it feels to come home to Belize, and feel that warmth, that embrace, of a very giving and forgiving people. We brand ourselves in commercials as friendly and accommodating, but we’re no fools. We’ll only take so much! Unfortunately we’ve already given too much of our blessed plot away, for peanuts, in some cases.

There will be reasons to be negative and critical of things next year, and always, but right now we should be thankful, those of us who have survived these long 2 years of the plague, survived so many hardships, and made so many sacrifices. Thankful for our friends and neighbors, our community as a whole. There aren’t many of us Belizeans, not even half a million, in this world of ours. Let’s celebrate each other, our multiculturalism, care for each other, look out for each other, our eternal optimism, and welcome 2022 with hope and that optimism, — always keeping that sense of humor, which we must never lose! Happy New Year!

“Tho’ we are not now that strength which in old days moved earth and heaven,
That which we are, we are;

One equal temper of heroic hearts, made weak by time and fate,
But strong in will to strive, to seek, to find, and not to yield!”
—Ulysses by Tennyson