He was wanted for the murder of Geraldine Flowers, 43 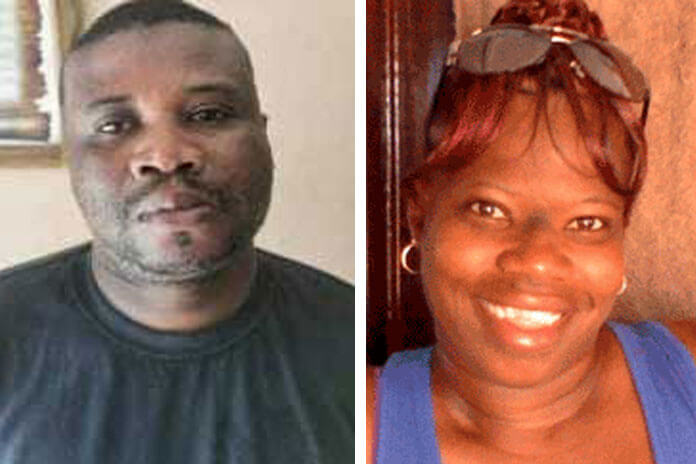 PUERTO CORTEZ, Honduras, Thurs. Feb. 13, 2020– The search for a fugitive from Belize law enforcement, Rodwell Arzu, 38, a laborer of Independence, Stann Creek District, who has been wanted for the murder of his common-law wife, Geraldine Flowers, 43, of Dangriga, has ended. Arzu was captured in Puerto Cortes, Honduras. The announcement was made today by Senior Superintendent Hilberto Romero.

Romero said that Arzu is in police custody in Honduras and arrangements are being made to return him to Belize to face the murder charge for Flowers after he has been on the run for 7 months.

During the incident in which Flowers was killed, Arzu also shot and stabbed Samuel Reid, 34, of Belize City, who was in the house at the time, and he will face attempted murder and grievous harm charges for shooting Reid.

The incident occurred on the morning of Sunday, July 28, 2019, in Flowers’ home in New Site, Dangriga.

Flowers, 43, a caregiver living in Dangriga, who was originally from Mahogany Heights, Belize District, was reportedly in an abusive relationship with her boyfriend, Rodwell Arzu. Her family told us that when she got the restraining order to stop Arzu from coming to her house, he still had a key to her house, and had taken her cell phone.

At about 6:00 that Sunday morning, Arzu, without her permission, opened the door of Flowers’ house with the key he kept and found a man in the living room of the house. The man was Samuel Reid, Flowers’ relative from Belize City, who had gone to visit her.

Arzu went into her bedroom, where she was sleeping, and when she awoke, began to quarrel with her, and he ended up shooting her multiple times.

Neighbors who were alarmed by the gunfire and commotion coming from Flowers’ house called police.

When police arrived, they saw a man identified as Samuel Reid in the living room. He had been shot and stabbed, and he was unconscious. They also saw Flowers dead on her bed in her room. Reid was rushed to the Karl Heusner Memorial Hospital for further treatment.
Rodwell Arzu went on the run after the murder.