Nomination Day is just weeks away on October 21 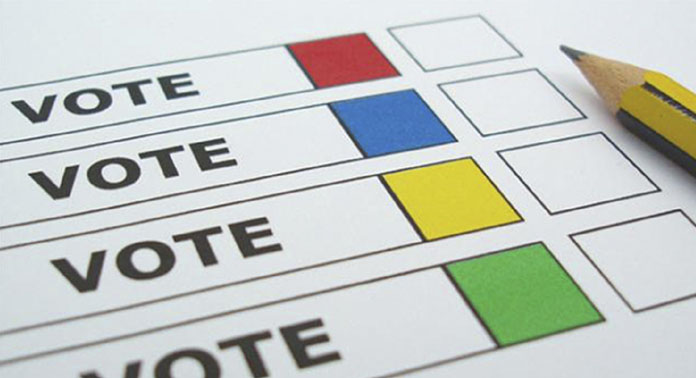 Many in the public and across political lines have anticipated the announcement of this date, and the four political parties which will be participating in the 2020 general elections – the United Democratic Party (UDP), the People’s United Party (PUP), the Belize Progressive Party (BPP), and the new Belize People’s Front (BPF) – will now ramp up their campaign efforts leading up to this date, which, by the time this paper hits the streets, will be just 36 days away.

The release outlined that the Office of the Prime Minister has advised the Governor General to dissolve the National Assembly of Belize on Tuesday, October 6, 2020. This means that the tenure of elected and appointed officials in the House of Representatives and the Senate will formally come to an end and the lower and upper chambers will dissolve, leading up to November 11, when a new administration, one led by, the bets are, either John (PUP) Briceño or Patrick Faber (UDP), will take charge.

The last general election was held on November 4, 2015, and the new National Assembly was opened on November 13 of that year. The United Democratic Party won 19 seats, and the People’s United Party won 12 seats.

On March 7, 2012, a general election which was held before the UDP’s term had reached its 5-year-limit resulted in the Barrow administration being re-elected for a second consecutive term. Those elections resulted in the UDP winning 17 seats compared to the 14 seats won by the PUP, which was led by Francis Fonseca at that time.

The People’s National Party (PNP), Vision Inspired by the People (VIP) and some independents also contested seats in that election, but none won a seat.

The 2008 election which marked the start of the Barrow administration was probably the worst defeat of the PUP. The UDP won 25 seats in that election, while the PUP only held on to 6 seats, down from the 22 seats which were held by the previous Musa administration.

Five new parties and independent candidates also contested that election, but were all unsuccessful in getting a candidate elected.

In the final analysis, Prime Minister Barrow and the UDP have only held power for 12 years and 10 months, because of calling general elections early twice, and thus they did not govern the country for the total 15 years that would otherwise have been the duration of a three-term administration’s time in office.