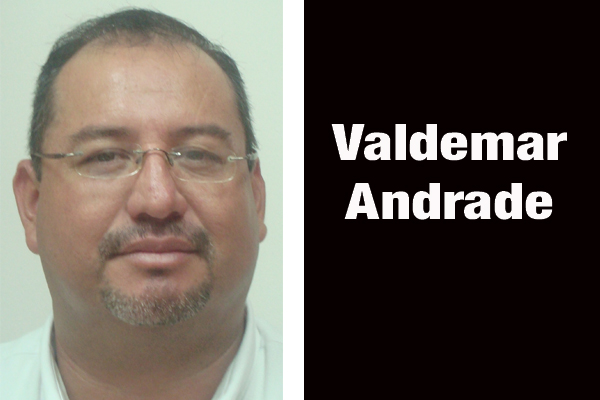 The 21st Inter-American Congress of Ministers and High-Level Authorities of Tourism, a forum convened by the Organization of American States (OAS), opens today, September 5, 2013, in San Pedro Sula, Honduras, with a focus on “Geotourism for the Benefit of Local Communities.”

Whereas Belize has been described as a perfect ecotourism spot – and in fact Belize shows up right on top in an online search on ecotourism – it may be shifting over into the arena of geotourism, with the latest proposals by Norwegian Cruise Line (Harvest Caye) and now the Feinstein Group of Companies (Stake Bank).

National Geographic defines geotourism as “tourism that sustains or enhances the geographical character of a place—its environment, culture, aesthetics, heritage, and the well-being of its residents.”

National Geographic adds that, “Geotourism incorporates the concept of sustainable tourism—that destinations should remain unspoiled for future generations—while allowing for ways to protect a place’s character. Geotourism also takes a principle from its ecotourism cousin—that tourism revenue should promote conservation—and extends it to culture and history as well; that is, all distinctive assets of a place.”

Tracey Taegar-Panton, Chief Executive Officer in the Ministry of Tourism and Culture, told Amandala today that geotourism is very relevant to Belize, given the recent approval of Belize’s Sustainable Tourism Master Plan, as well as the heightened investment climate for Belize.

What would Belize hope to gain from this week’s meeting, which concludes tomorrow, Friday? Panton said Belize would benefit from the ability to network – which is very high on its agenda – but also from looking at best practices within other member states and exploring new and emerging trends in geotourism.

Belize is being represented by the Belize Tourism Board’s Director of Cruise and Regional Initiatives – Valdemar Andrade, and the BTB’s Director of Quality Assurance – Armead Thompson.

According to an OAS press release issued in advance of the meeting, “The Congress will be inaugurated by the President of Honduras, Porfirio Lobo, and the OAS Assistant Secretary General, Albert Ramdin, and will be attended by ministers and senior officials responsible for tourism from 22 member countries of the organization, as well as representatives from regional and international agencies, the private sector, academia and civil society.”

The draft annotated agenda for the San Pedro Sula meeting affirms that, “The ecological footprints left by different activities at each tourist destination and attraction are a cause for growing concern among the public and private organizations that promote the positioning of the tourism sector in Latin America. Our societies cannot ignore the effects of climate change and the other phenomena that derive from it. As a sector that promotes tourism, we are obliged to encourage the implementation, in local and national governments, in tourism companies, and in the general public, of alternative methods to mitigate and adapt to those effects, working for sustainable development by supporting the development of innovative technologies, financing, and capacity-building in a measurable and verifiable way.”

It added that the 21st Inter-American Tourism Congress represents a unique opportunity for sharing information on best practices that will enable the member states, companies, authorities, etc., to make progress toward tourist destinations with low carbon emissions.

According to CEO Panton, the group meets each year and Belize has always participated. Each conference, she said, builds on the conference before, and Belize tries to have continuity in its representation.

The OAS says that the Congress represents an opportunity to build on the outcomes of the 19th and 20th Congresses which addressed the issues of “tourism and poverty reduction,” and “conscientious tourism,” respectively, by focusing on the benefits of geotourism for local communities.

“It will also provide an opportunity for member states to coordinate actions of cooperation and collaboration on geotourism and recommend actions to improve and strengthen the Hemispheric Tourism Fund and the Inter-American Committee on Tourism,” the OAS release added.