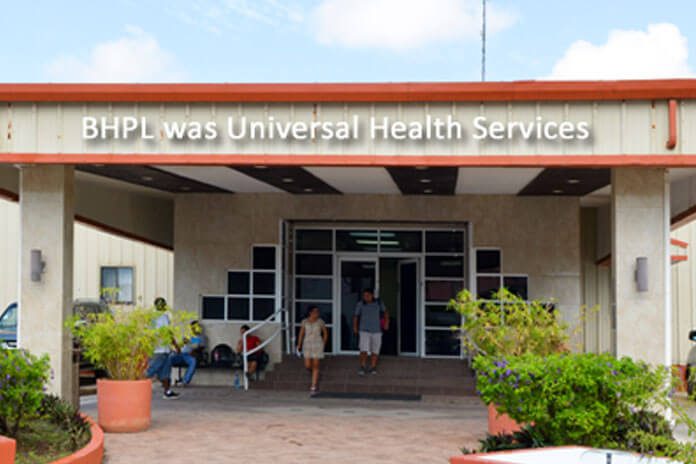 BELIZE CITY, Mon. Jan. 13, 2020– The Supreme Court has delivered a summary ruling in regards to the controversial matter of the UHS debt that the GOB has been facing for over a decade.

On Friday, Chief Justice Kenneth Benjamin ruled that the Minister of Finance and Prime Minister Dean Barrow are not obliged to use public funds to pay the 95.6 million-dollar debt owed to the Ashcroft Alliance, given that Parliament voted against it in August of 2018.

The issue dates back as early as 2004 when the Belize Bank entered into a legal dispute over an outstanding bill that GOB acquired for the Universal Health Services (UHS). The London Court of International Arbitration subsequently ruled in favor of Belize Bank; however, since then, no payments from the government have been received and the debt has surpassed 100 million dollars.

In an attempt to collect on the arrears, the bank filed a claim in February of 2019 requesting that the Commissioner of Income Tax deduct 8.5 million dollars in business tax from the outstanding bill. In a House of Representatives meeting that occurred in 2018, however, the Prime Minister presented the Supplementary Appropriations Bill which would serve to compensate the Ashcroft Alliance, for the outstanding UHS debt, but all members of the UDP’s bench flatly voted against that bill. 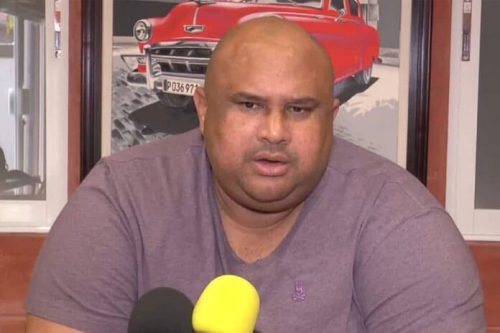 The result of that parliamentary vote now serves as the basis of Chief Justice Benjamin’s ruling that the money to pay Ashcroft cannot be taken from the Consolidated Revenue Fund. Benjamin orally affirmed that the Minister of Finance cannot pay the bill without Parliament voting in favor of doing so, which can be seen as an interim victory for the GOB.
Attorney General Michael Peyrefitte weighed in on the matter in an interview with several members of the media, reiterating the stipulations of the preliminary ruling:

The matter is still set to go to trial before Chief Justice Benjamin to determine if there is some means by which the Ashcroft Alliance can force a payment from GOB for the long-standing debt.