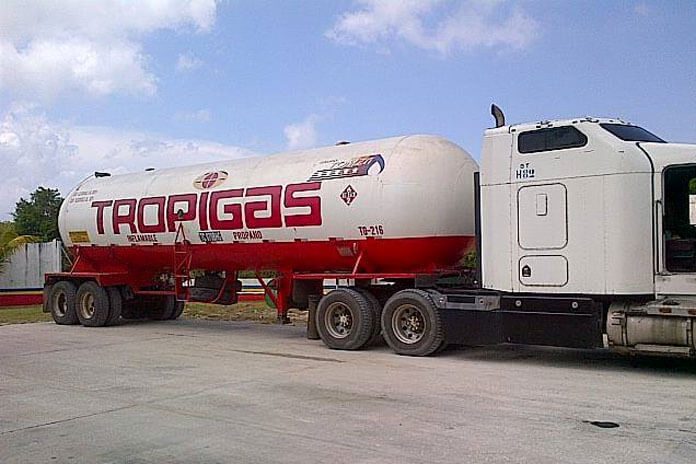 BELIZE CITY, Mon. Dec. 9, 2019– In what has been described as a first of its kind, ever, the UDP leadership went to the House of Representatives and presented a bill declaring that butane cannot be sold BELOW the price set by the government.

The latest prices for LPG were published by the Bureau of Standards in mid-November this year, and the main LPG importers — Belize Western Energy Limited, Gas Tomza, and Zeta Gas — had been selling the product significantly below the prices set by the local authority.

The reduced price for butane was of course welcomed by consumers, households and commercial users, especially during this Christmas season when so much cooking and baking is done. Consumers didn’t know how long the significantly reduced prices for this essential product would last, but they were happy, and hopeful that the gas companies would keep the price down for a long time.

Their happiness was short-lived, however. Surprisingly, it was the government that put an end to the low prices.

UDP leaders described the reduction in the price of LPG (liquefied petroleum gas (butane)) as “predatory pricing,” and Prime Minister Barrow said the whole idea was “to drive all the local retailers out of business.”

Barrow said that 25 local retailers were next to tears when they went to the government with a plea that it saves their businesses from “what this family monopoly [the LPG importers] is doing.” So, the government went to the House of Representatives and dropped the hammer on cheaper butane.

The government is also introducing a Statutory Instrument to give the Supplies Control Unit the authority to seize stocks of butane if the importers don’t yield to all the government’s demands.

The LPG importers have expressed incredulity at the government’s actions. The three companies that import butane issued a press release saying that the government’s claim that they are trying to force small retailers out of business is far from the truth.

The LPG importers say that they have been conducting business in Belize for 30 years, and over that time they have invested in a distribution network which reaches consumers all over the country.

The importers said many countries set a maximum price to protect consumers, but no one stops a company from passing on better prices.

Indeed, it is not usual for a government in a free market to insist that a private company raise its prices on its product, especially for butane gas, and in the Christmas season. We can tell the world that that happened in Belize in December, 2019, to the dismay of thousands of Belizean households and other users of butane gas.