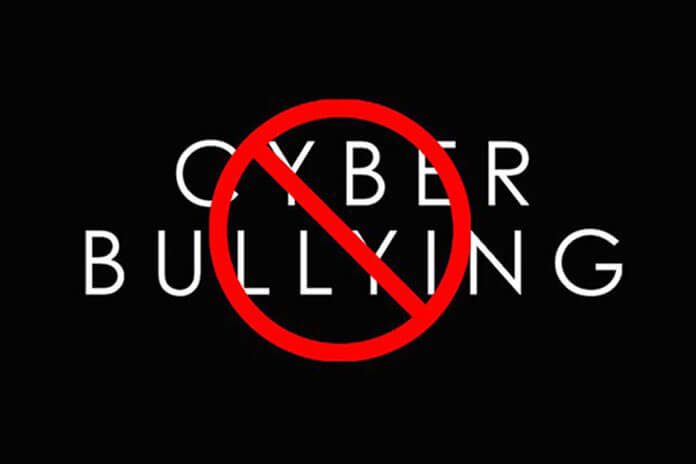 BELIZE CITY, Mon. Dec. 30, 2019– Social media is a global phenomenon and many governments around the world have had to pass new laws to regulate how it is used as a result of privacy concerns in the wake of its growth. Belize is a country which inherited a criminal justice system with no privacy laws, and the government has been slow in passing legislation to regulate social media.

In a recent libel case, the Supreme Court awarded a hefty sum to a claimant who had sued for defamation of character based on a social media post. The more urgent issue in social media, however, has been cyberbullying, for which Belize has not yet passed legislation.

Recently there was an ugly display of cyberbullying, when the wife of Plus TV’s Louis Wade came under attack from one of Minister Edmund Castro’s sons, who threatened to “gang rape” her. No legal action was taken against the offending individual.

In the wake of the Jumoke Castro post the Belmopan Nazarene Church and Nazarene churches in the region issued a statement “demanding that formal criminal charges be brought against Jumoke Castro for the threat of sexual assault directed against Shasta Wade, wife of Pastor Louis Wade, two weeks ago.” The churches said they resolve to, “join together with the overwhelming majority of Belizeans and social partners in demanding that appropriate criminal and disciplinary charges be brought against Mr. Castro, that there is a fair trial conducted at the highest professional standards, and a prompt and appropriate penalty is meted out to deter the scourge of violence against our women in all its forms.”
On Christmas Eve, December 24, Attorney General Michael Peyrefitte updated the media on where the cyberbullying legislation stands presently. AG Peyrefitte says the government is not the one holding back the new legislation.

“I have given the legislation to every sector in the society, including the Opposition and some senators.  Senator Lizarraga wanted it; he wanted to look at it and he wanted to distribute it within the business community for any feedback. We are waiting for that feedback,” Peyrefitte said.

Peyrefitte added, “We always get accused of passing laws and not checking with them. Well, we have checked with them and they’re taking longer than government bureaucracy to get back to us. So we have to wait until they give us their input before we decide on a final draft…when it comes back then we will have our own input. One of my pet desires is to…make it an offense punishable by ten years in prison to create a fake profile. How can I hold you responsible or sue you or punish you if I don’t know who is the person writing what they’re writing online? So, in my belief you should be penalized for creating a profile…using a fake profile…and any computer or machine that you use to facilitate use of that fake profile should be confiscated by the government.  So, in other words then…speak and let everybody know you’re the one talking.”