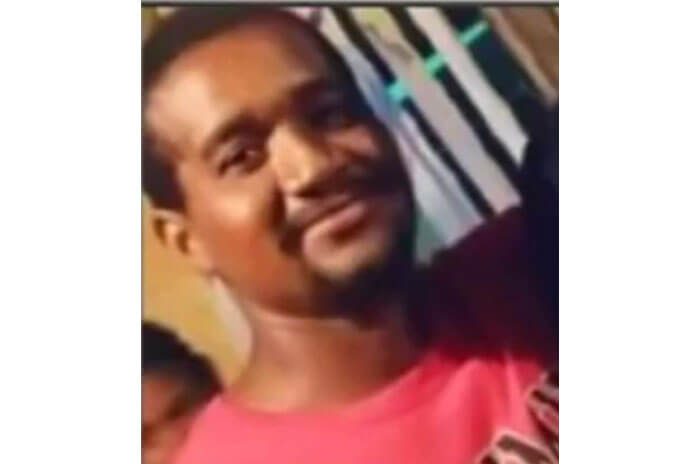 ORANGE WALK TOWN, Mon. Dec. 30, 2019– Godfrey Petillo, 35, a construction worker of Orange Walk Town, was working on top of an unfinished building at about 11:30 Saturday morning at a worksite in Orange Walk Town, when he reportedly made a wrong step and fell to the floor below and suffered major bodily injuries. Petillo later died of severe internal injuries, which included broken ribs.

After falling from the building, Petillo had gone to his family and informed them of what had happened and told them he was in great pain. His sister, Janine Petillo, said she took him to the Northern Regional Hospital, where he was told that his injury was not an emergency and so he had to wait his turn to see the doctor. Petillo’s sister said he was made to wait about 45 minutes before he saw the doctor, who ordered an X-Ray to determine the extent of the injury. 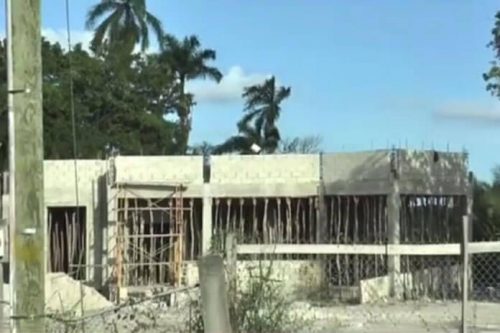 The Building that Petillo was working on when he fell

Janine told the media that her brother had to wait another hour for the technician to come and conduct the X-Ray, which revealed that some of his ribs were broken. By this time he was vomiting, she said, and he was given an injection for the pain and an injection for the vomiting, and was ordered to go home and to come back on Sunday, yesterday, but things took a turn for the worse.

The family is accusing the Northern Regional Hospital of negligence because they did not do enough to address the condition of the victim after the fall. The hospital has launched an investigation into the death of Petillo. Janine said that the family has made a police report.