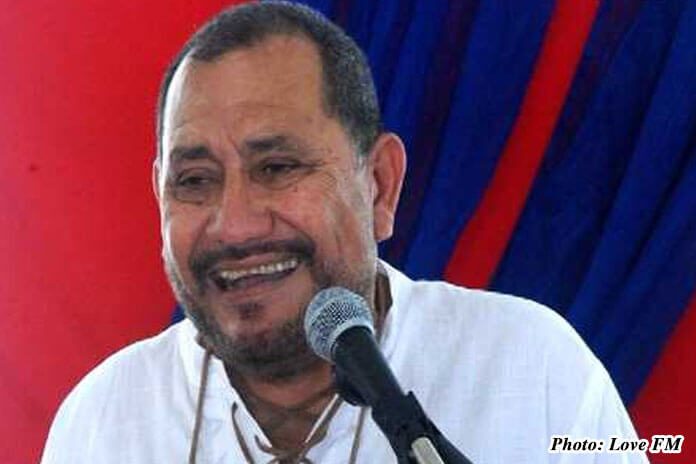 BELMOPAN, Fri. Jan. 17, 2020– For almost two years, Belize has been without a Contractor General, although government has given out scores of millions of dollars in contracts. It is safe to conclude that those contracts were given without going through the proper vetting process, given the absence of a Contractor General.

This morning, at the first meeting of the House of Representatives for the New Year, Prime Minister Dean Barrow tabled a motion for the appointment of Omar Mitchell as Contractor General.

Contractor General Mitchell succeeds Godwin Arzu, whose contract was not renewed, reportedly because he had failed to deliver reports in a timely manner.

It is noticed, however, that Mitchell’s contract comes after all the multimillion-dollar contracts have been given out.

BBP poised to tip the scales

BELIZE CITY, Thurs. Sept. 24, 2020-- Electoral politics have been dominated by the two main parties in Belize for as long as anyone can...
Read more
- Advertisment -