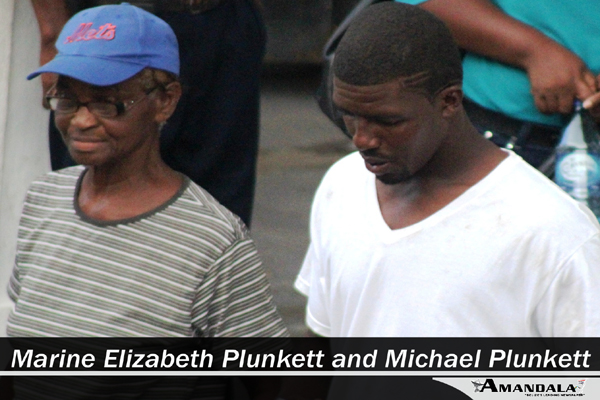 The grandmother was in the yard where GSU found 6.5 grams of cocaine

Eight members of a Supal Street family, including a 72-year-old grandmother, were arrested and charged with drug trafficking after a Gang Suppression Unit raid of their home this morning turned up 6.5 grams of cocaine.

They were all arraigned in court on the charge late this afternoon, and were released on bail, after they entered a not guilty plea. 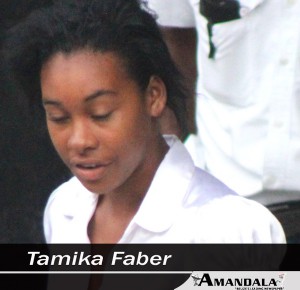 The GSU conducted a raid at 3150 Supal Street, the home of Marina Elizabeth Plunkett, 72.

When the GSU arrived at Marina Plunkett’s home, they were armed with a search warrant. At the time of the search, all eight persons were inside the yard where the suspected drug was found in a plastic bag, which was inside anther plastic bag.

Plunkett, along with several of her children and other relatives, appeared in the Belize City Magistrate’s Court around 4:00 this afternoon to be arraigned on the drug trafficking charge. 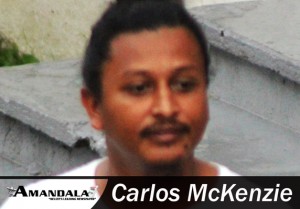 They appeared before Magistrate Herbert Panton, who read the single charge of possession of a controlled drug with intent to supply to another person or persons for the purpose of drug trafficking.

Panton offered each of them bail of $1,500 plus one surety in the same amount, except Marina Plunkett, whom he offered self-bail of $500, questioning why a woman her age was brought before the court on such a charge.

By 5:30 p.m., seven of the eight persons were able to meet bail and went home.

Sheffield Fitzgibbon, however, has an outstanding court fine for $1,000 for an aggravated assault charge that he was found guilty of on December 31, 2013.

Fitzgibbon will not be able to access his bail until his court fine is paid, so he remains in police custody.

Panton adjourned their case to September 8. 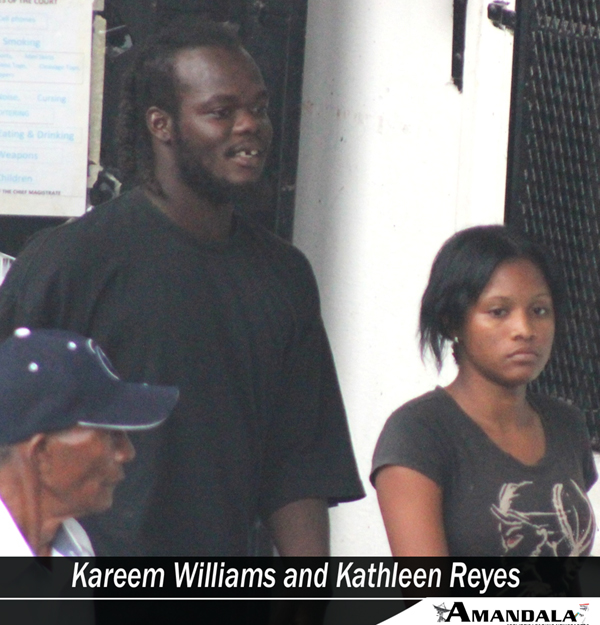