Home Sports Why Guatemala is not at the Copa Centroamericana
Sports

Why Guatemala is not at the Copa Centroamericana 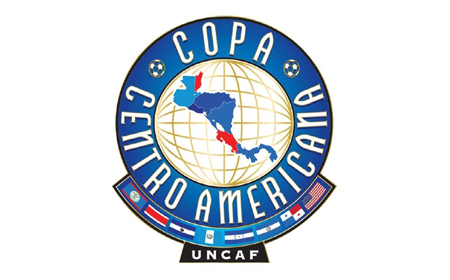 BELIZE CITY, Thurs. Jan. 19, 2017-Some fans, especially our brothers and sisters with connections to Guatemala, keep asking us why the Guatemalan national team is not participating in this Central American Cup, which is a qualification tournament for the CONCACAF Gold Cup later this year. All other Central American teams, including Belize, are in Panama participating in the Copa Centroamericana. We sympathize with the Guatemalan fans.

Our country, Belize, has had, and continues to have serious problems with the “big people” who “run things” in Guatemala. The agenda of these “big people” who run Guatemala is indeed a threat to our very existence as a nation, “from proud Rio Hondo to old Sarstoon.” They claim us, our homeland, our birthright. Is there any greater disregard to the dignity of an independent, sovereign people?

Don’t take our word for it. Below is the explanation “from the horse’s mouth”, FIFA.