Guatemalan President gets death threat because of COVID-19 lockdown 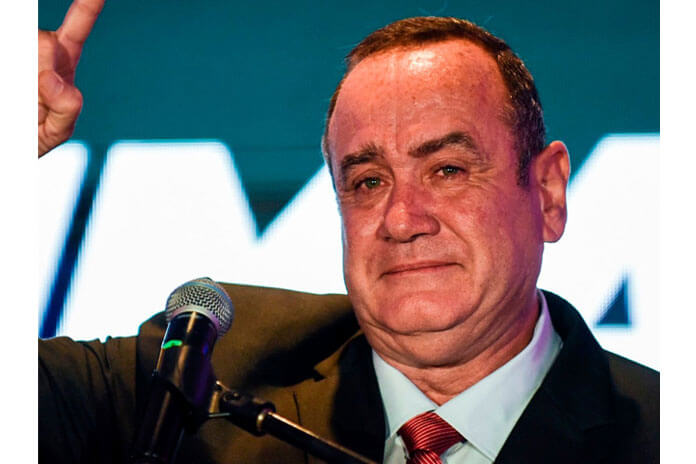 North, south and west of Belize, in Mexico and Guatemala, the novel coronavirus continues to exact a heavy toll, with cases spiking in both countries. And while the Belizean economy is beginning to slowly emerge from its one-month lockdown, in Guatemala, which is in the early phase of a complete lockdown, the president has come under a death threat because of the lockdown, according to a report from the Washington-based National Public Radio (NPR).

NPR, however, did not elaborate on the report out of Guatemala of the death threat to President Alejandro Eduardo Giammattei, except to say in a subsequent report that criminal gangs in Central America are stepping up control of communities and are increasing extortions, and that sexual and domestic violence are on the rise during the lockdown.

On March 13, Guatemala reported its first case of COVID-19. The patient was a man who arrived in the country onboard an Aero Mexico flight from Italy, which was Europe’s epicenter of the virus. The man then traveled to his home in Villa Nueva, a suburb in Guatemala City.

On March 15, Guatemala confirmed its first COVID-19 death, an 85-year-old man who had returned to the country nine days earlier. On that same day Guatemala reported an additional case of COVID-19.

Since then, there have been an increasing number of cases — and a total of 30 deaths and 135 recoveries. As of today, May 17, according to Reuters, Guatemala now has 1,643 active cases of the virus.

In Mexico, the numbers are staggering. As of today, there are 47,144 active cases, and there have been 5,045 deaths and 31,848 persons have recovered from the virus.