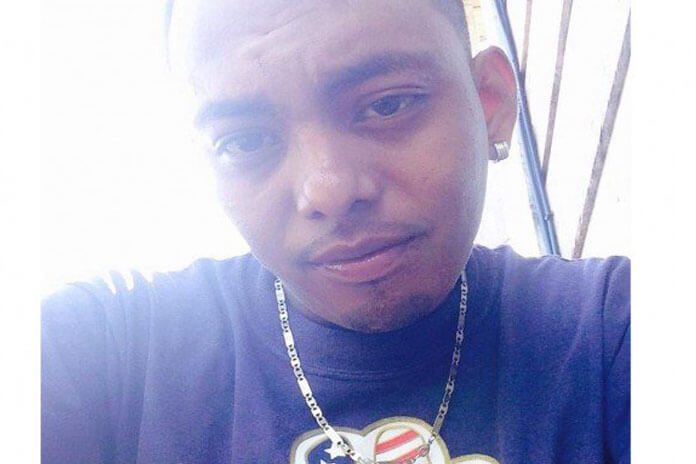 SAN PEDRO, Ambergris Caye, Thurs. Nov. 14, 2019– At about 1:30 Friday afternoon, two cousins, Gustavo Lizarraga, Jr., 25, a laborer of the DFC Housing Site area of San Pedro, originally from Corozal; and his cousin, Roberto Lizarraga, 36, also a laborer of the same area, went on a fishing trip to the reef in a kayak.

While they were paddling to the fishing area, high waves overturned the kayak, and the two men, neither of whom were wearing life jackets, hung on to the capsized boat.

Roberto Lizarraga, who is a strong swimmer, told police that he left his cousin hanging onto the kayak and swam the distance of about one and a half miles back to town for help. After getting the required help, he and a few persons willing to aid in the rescue effort, went back to the area and found the capsized kayak, but Gustavo had disappeared.

They began to search the area and he was found dead shortly after. Those who knew him said that Gustavo was a pleasant person. Police said that foul play is not suspected.