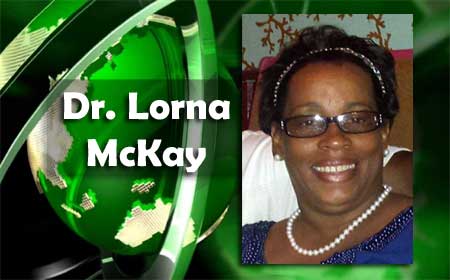 BELIZE CITY, Thurs. Aug. 10, 2017–On Monday, the relationship between the board and the administration of Gwen Lizarraga High School reached boiling point when the chairman of the board, Roosevelt Blades, served principal Dr. Lorna McKay a letter informing her that she was under investigation and as a result, was to be put on immediate administrative leave.

Amandala has obtained a copy of the four-page letter sent from Mr. Blades to Dr. McKay, which provided a detailed report of an audit of the school.

That audit revealed that the school suffered several major shortcomings including the improper and inadequate keeping of minutes of board meetings, the lack of a school improvement plan, the lack of monitoring in regards to teachers going to classes on time, and the principal’s frequent failure to carry out the approved decisions of the board.

The audit further revealed that there was a poor maintenance of inventory and school records, there was the untimely submission of reports to the board, and there was no school budget and no proper accounting of the school funds spent.

The school’s board of management has launched a formal investigation into the findings of the audit.

If found at fault, Dr. McKay will be summoned to a hearing to defend herself, but if not found guilty of any violations, she will be reinstated immediately.

And so, as of August 7 until September 1, Dr. McKay will remain on full paid administrative leave. 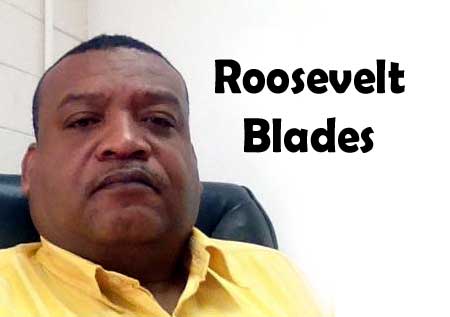 At the end of her leave, the board may request a five-day extension from the Teaching Service Commission if the need arises.

Dr. McKay has been required to hand over all checkbooks, bankbooks and documents belonging to the school.

She has also been advised that she is not authorized to conduct any business on behalf of the school.

Furthermore, she is not allowed to enter the compound without prior written consent from the chairman.

On Monday, McKay called a press conference at which she indicated that Blades had acted unilaterally, as the letter was not copied to the school’s board of management, the Ministry of Education, or any other authority.

However, Blades has pointed to regulations which give managing authorities the power to place teachers on administrative leave if they are under investigation.

In her press conference with the media on Monday, Dr. McKay claimed that Blades was trying to “have his own way.”

“I think its victimization. I think it’s bullying, and I would not condone some of the foolishness that he has been doing and I don’t work with him in that capacity where he wants to dictate what you do at the school,” she said.

She added, “This has been an ongoing process. It has been something that has been happening for years now. Quite a lot of bullying, quite a lot of intimidation … being disrespected and stuff like that. I’m tired of it and I have probably taken very long to really react to what Mr. Blades has been doing to me.”

Dr. McKay has been the principal at Gwen Liz for the last 14 years.