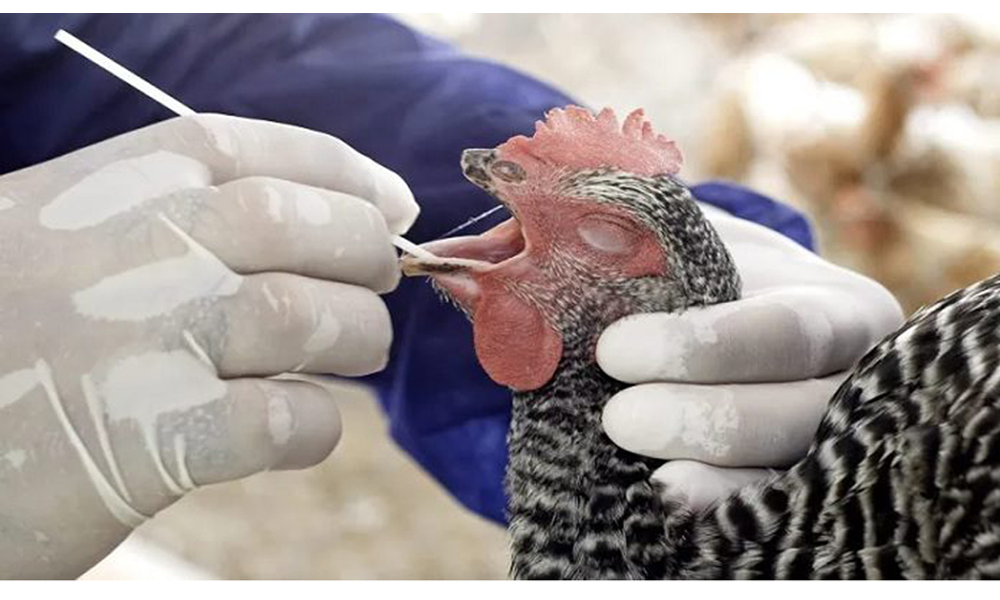 An outbreak of the virus has been recorded in brown pelicans in Honduras. That country recently activated its national emergency plan in an effort to preempt any further spread of the flu. They hope to shield the commercial poultry production sector with the implementation of this strategy. Infections have only been detected in wild birds and pelicans so far at this time.

In Belize, two downed pelicans in Placencia caused some concerns, but Minister Mai stated on Friday that both the birds – one of which has died – were PCR-tested, and the results indicated that they did not have the H5N1 bird flu virus. Despite these negative test results, due to the proximity of the outbreak, and since occurrences have also been recorded in Mexico, the country has increased its security measures.

“HPAI H5N1 was confirmed in Yucatan, Mexico in November 2022. Given the proximity of the infected areas to Belize, the threat level has been increased to high. Belize is therefore strengthening the technical and strategic response, using the One Health approach, to reduce the threat,” the release issued by BAHA stated.

Ten strategic points of implementation will be undertaken through the One Health approach being implemented by the country. These include strengthened inspection of passengers and vessels at all points of entry; restricting the importation of poultry and poultry products originating from infected countries; testing of poultry and proper disposal of poultry that is confiscated.

In addition to this, lab capacity in the country for molecular testing of this current circulating strain (HPAI) will be strengthened, including a look at the virus’ surge capacity. Along with this, there will be an effort to facilitate passive surveillance by encouraging members of the public to report any mortality or signs of sickness in birds, whether wild or commercial, within a 24-hour period.

Other measures that are being implemented include increased surveillance in high-risk areas that are habitats for wild birds and border buffer zones; and maintaining high levels of biosecurity in poultry establishments. The administration will also focus on fostering partnerships between the public and private stakeholders, and between the Forest Department and mandated wildlife partners.

“The key here is biosecurity. If you don’t move infected birds, you cannot spread the disease,” Minister Mai said.

“BAHA has issued an advisory about an outbreak of Avian Flu (H5N1) in brown pelicans in Honduras which is pertinent to our wildlife rescue efforts. We are also aware of pelicans testing positive in Mexico. Because of this, we are kindly asking the public to call BAHA (822-0818) to report any dead or downed pelicans or other seabirds. A BAHA representative will pick them up for testing and/or appropriate disposal. We highly recommend that you DO NOT pick up or crate these birds yourself; however, you are welcome to observe them until they can be picked up by BAHA,” the release from CRC said.