Home Sports “In the Paint”
Sports 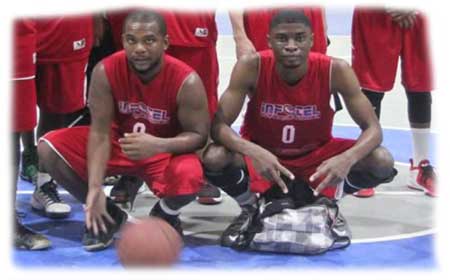 BELIZE CITY, Wed. Aug. 9, 2017–Tuff E Nuff’s Raul Roches’ game high 38 points 10 rebounds 3 assists was obviously pivotal in his team’s surprising 82-75 win over league leading Dragons, in a game played last Friday night in Interoffice basketball. Roches was extremely efficient, hitting on 13 of his 20 field-goal attempts in little over 38 minutes of play. Tyrone “Joka” Edwards was no slouch himself, hitting 5 of 11 from the field for 13 pts; while teammates Louis Pitterson, Justin Wade and Orlando Ferguson all contributed 8 pts apiece in the win. The Dragons, who currently lead the tournament in wins with 6, had three players scoring in double figures, led by Andrew Vasquez and Eyan Rene 19 pts each, and Steve Bonell with 13 pts 8 rebs.

Infotel is now playing .500 ball, following their 78-73 win over slumping BTL (2-4). Five players scored in double figures for Infotel, led by Elvis Olivera 17 pts 6 rebs, Earl Johnson 14 pts 8 rebs, Stafford Young 14 pts, Russell Humes 11 pts 5 rebs, and Travis Lennan 10 pts 10 rebs. Infotel utilized a huge 27-9 third-quarter scoring outburst to seal their third win of the season. BTL, on the other hand, as a team shot a woeful 35% from the field, despite 16 pts each from Lennox Bowman and Jason Vasquez. 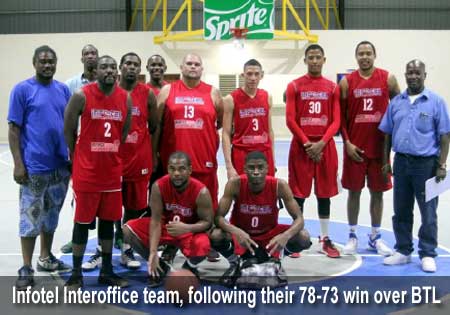 In other games, Mayan Warriors got the better of The Kings, 68-63, behind Marvin Skeet 14 pts 5 rebs, and Brandon Rogers 9 pts, followed by Kevin Lorenzo, Albert Longsworth and Ryheem Thurton all scoring 8 pts each. Meanwhile, for The Kings, Jacob Leslie totaled a game high 23 pts 4 rebs 5 steals. His teammate Faron Louriano recorded a double-double, totaling 16 pts 10 rebs in the loss. 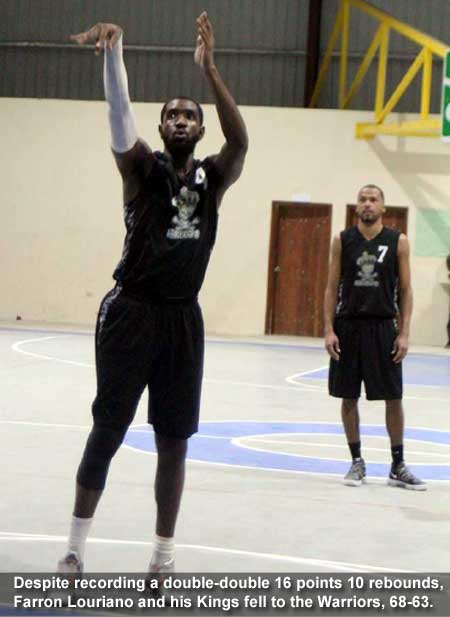 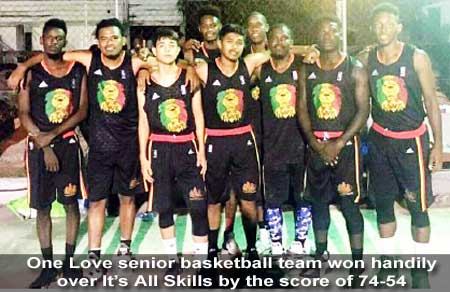 Sugar City Hoops continued last weekend in Orange Walk Town with two games being played, one in the U-18 division and the other in the Senior circuit. In the latter, it was One Love, led by their floor leader, Roger Reneau, demonstrating to their opponents in no uncertain terms as to who really possess the skills. Reneau hit for a game high 22 pts, to go along with 7 rebs 4 assts 1 stl 1 block in the 74-54 win over It’s All Skills. Tyrone Baptist also got into the action, contributing 17 pts 17 rebs, along with John Diaz, who hit for 17 pts 10 rebs. Meanwhile, for It’s All Skills, it was Shemar White totaling 18 pts 7 rebs 2 assts. His teammates, Leonard Jones contributed 9 pts 2 rebs, followed by Tyrone Knight’s 6 pts 13 rebs.

In U-18 action, it was the Bobcats getting the better of East Assassins by the final score of 55-23. Top cats for the Bobcats were Adir Rosado with 19 pts, followed by Norris Fisher 14 pts 9 rebs, and Dickerson Li with 9 pts 10 rebs. Byron James 8 pts 3 rebs led the East Assassins attack, with Rommel Cardona 5 pts and Jerel Hendy 4 pts both making contributions.