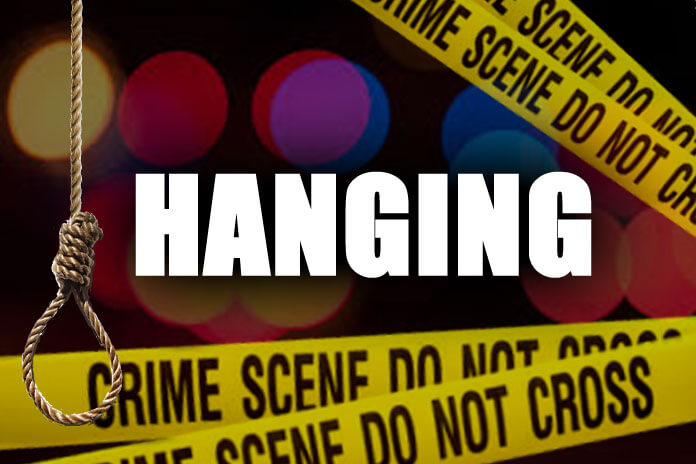 SAN IGNACIO, Cayo District, Fri. June 19, 2020– The body of Constable Herman Milan, 27, of the San Ignacio police, who was put on interdiction from his duties since last October 2019, was found hanging in his room by family members at about 2:30 this morning, in San Ignacio.

Police took down the body, and took it to the San Ignacio Hospital. Foul play is not suspected, and police declared his death to have been a suicide. His body will undergo a post-mortem exam to certify the cause of his death.

In October 2019, Milan was put on interdiction after he was charged with 8 counts of unlawful sexual intercourse with a girl, 13. The charges were announced during a police press brief in Belize City in October.