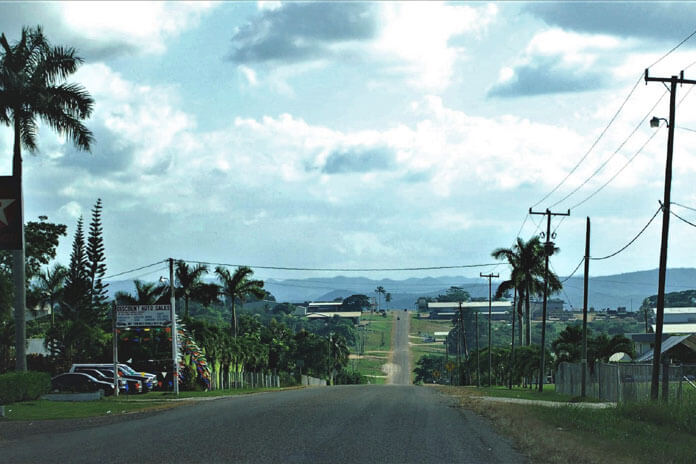 I don’t think the following document, which contains the membership rules of Spanish Lookout, is exactly classified, but it is for sure not disseminated for the consumption of Belizeans who live outside of the Spanish Lookout community. In two articles published in the Amandala recently, it was mentioned that there are a number of members of the community who are not happy campers, members who would like to see some changes made. The document was shared by one such person.

At the bottom of the document there is mention of New Rules, with the clarifying point that rules can be expanded and developed. We are aware of rules in the community that have been taken off the books over the years.

It is a fascinating set of rules that our Mennonite brothers and sisters in Spanish Lookout have established, in order to maintain near complete control of their part of the world in Belize, and these rules should be of particular interest to at least two of our Roots groups —the Maya of Toledo West and the Garinagu of Stann Creek and Toledo, for some of them have expressed the same kind of tribalism exhibited by the Mennonites. Here goes:

Spanish Lookout started as a Kleine Gemeinde Church colony system in 1958. All the land was purchased under one title. Because of this, the community has control over who occupies land and how those who live here conduct themselves. Spanish Lookout continues to be operated as a democratic community, holding to the values and agreements that the founders had.

Members of the community enjoy privileges and have responsibilities. This document tries to outline these privileges and responsibilities, and also outline how a person can become a member.
An agreement was signed with the then Government of British Honduras in 1957. It states that the Mennonites and their descendants would enjoy certain privileges as long as they keep their
commitments to the country. This document will try to maintain these privileges and commitments. The Agreement signed in 1957 between the Government of British Honduras and the Kleingemeinde Mennonite Church is annexed to these Rules and forms a part of these Rules

There shall be four categories of membership in the Spanish Lookout Community:

Each of these categories comes with privileges and responsibilities. These Rules set out who and how someone is eligible to become a member.

It shall be noted that when this document mentions land ownership, it refers to the rights to occupy as described by the rules of Spanish Lookout, and shall not be understood to mean legal ownership

allowing for a legal title.

If a member would need an employee to reside within Spanish Lookout, he could sponsor the person and his family. The sponsor would be responsible for the employee, and would have to fill out a sponsor form with the village chairman of the village where it is proposed that the employee will reside.

Requirements of employee to be eligible:

Where an employee, despite being told that he/she is in breach of community rules, persists in breaking those rules, his sponsorship may be revoked by the Village Chairman subject to review by the Monthly Committee Meeting.

A resident is someone who has been approved to reside in Spanish Lookout. A resident cannot own land, or participate in community elections. A resident cannot receive school support for his children, unless he is married to a member. Non-members who marry a member and children of members automatically receive resident status. Should they need a resident card, certain requirements may have to be met.

Requirement to be eligible

Members who move away would automatically become associate members, provided that they

Requirements to be eligible to apply to be an Associate Member: 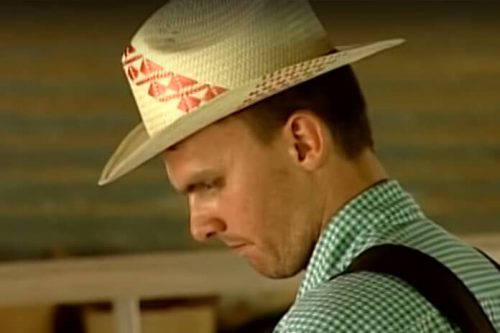 A member is a person with full benefits and responsibilities. Men and women are equally eligible to become a member; however married members would have their membership merged. Non-members who marry a member automatically receive resident status. Should they need a resident card, certain requirements may have to be met. In the event that a marriage between a member and a non-member is dissolved, the non-member would cease to enjoy the benefits.

Requirements to be eligible to apply for Membership

For a person to be eligible to become a member, he will need to meet the requirements to garner 100 points. The points will be graded as follows:

(A person who scores 80 points could apply and if he/she is approved by 95% of the monthly committee meeting, he/she can receive their membership.)

`I-  Non-Member Business in Spanish Lookout

Compulsory Taking of Land under Occupation

From time to time, certain portions of land under the use, occupation and control of a member shall be required by the community for road expansion, installation of utility lines or other public purposes for the good of the entire community. When the taking of any such land becomes necessary, the member or members whose land it is proposed to take for such public purposes shall be given reasonable notice of the taking. That member and the leaders of the community shall attempt to negotiate a reasonable price for the use of the land based on market value within the Spanish Lookout Mennonite Community. Where no agreement can be reached between that member and the leaders, the matter shall be submitted to a panel comprised of three experts of the Spanish Lookout Mennonite Community who are experienced in the valuation of land.

These Rules may be expanded and developed from time to time by the Monthly Committee Meeting and ratified at the annual November membership meeting of the Spanish Lookout Community.