“It’s not the fall that hurts at all; it’s the sudden stop!” — Percy Sledge 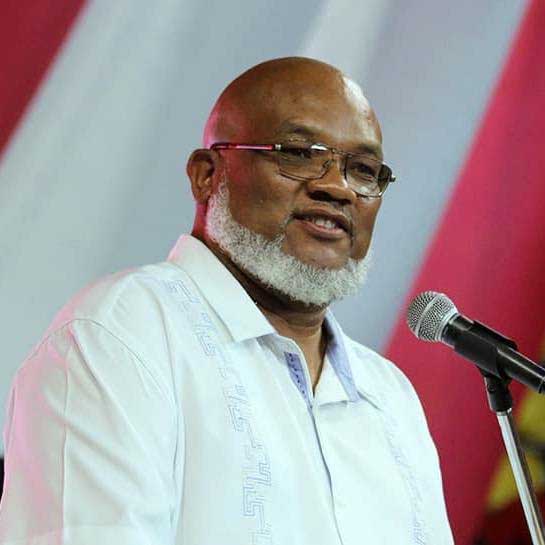 BELIZE CITY, Thurs. Feb. 13, 2020– Yesterday, at a special Cabinet meeting in Belmopan that was attended by all 31 United Democratic Party representatives and standard bearers, Prime Minister Dean Barrow asked Hon. John Saldivar to resign from his position as leader-elect of the party. Saldivar had been elected by the majority of UDP delegates to be the next UDP leader at the party’s national convention on Sunday, just three days ago.

Saldivar complied and submitted his resignation as UDP leader-elect.

In addition, PM Barrow suspended Saldivar indefinitely as Minister of National Security. The suspension would allow him to prove his innocence, which he clearly believes in, Barrow said in a video recording that was released yesterday.

Today, Thursday, a Government Press Office release said that Hon. Saldivar has now submitted a letter of resignation to Prime Minister Dean Barrow. The resignation is with immediate effect.

According to the GOB press release, Saldivar said that his resignation is an effort by him to remove the cloud of suspicion resulting from the barrage of accusations leveled against him.

The Office of the Prime Minster also announced that there will be consultation with Saldivar’s Cabinet colleagues, and Prime Minister Barrow expects shortly to announce a new Minister of National Security.

Meanwhile, Hon. Elodio Aragon, Jr., Minister of State in the Ministry of National Security, will oversee the affairs of the ministry, the government release added.