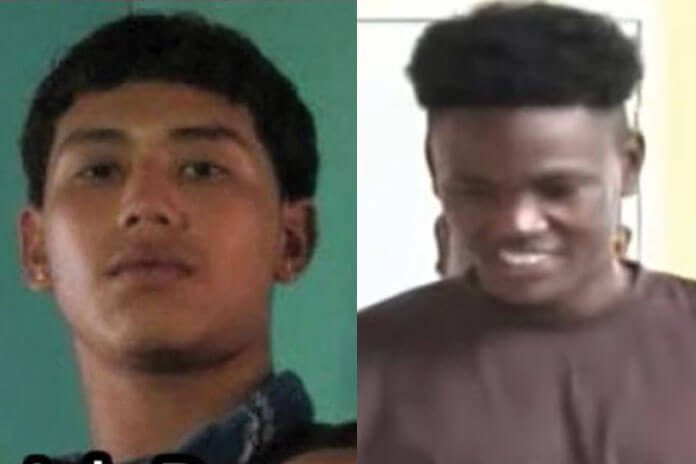 ORANGE WALK TOWN, Thurs. Nov. 7, 2019– Kasheif Bevans 25, of Jane Usher Boulevard, Belize City, who has been on remand for the murder of Derrick Romero, 18, who was shot and killed in his yard on May 6, 2015, pleaded guilty to manslaughter when he appeared in the Northern Session of the Supreme Court before Justice Herbert Lord.

Bevans told the court that he was sorry for what he did and begged Romero’s family to forgive him. Justice Lord then handed down a 21-year sentence. The judge, however, ordered that 4 ½ years be deducted for time served , and 3 1/2 years be deducted for his guilty plea and not wasting the time of the court, leaving 13 years to be served . He can apply for parole after serving 6 years.

Police said that at about 10:00 a.m. on May 6, 2015, Derrick Romero was in his yard with a friend, in Louisiana, Orange Walk Town, when a man rode up to the yard on a bicycle and called for him by name. Romero went to see who was calling him, and it was then that the man fired about 7 shots at him.

Romero was shot in the chest, abdomen, head and arm. He was rushed to the Northern Regional Hospital, where he was pronounced dead on arrival.

An investigation by police led them to arrest Kasheif Bevans in Belize City, and he was charged for the murder. A motive for the killing was not established by police investigators.