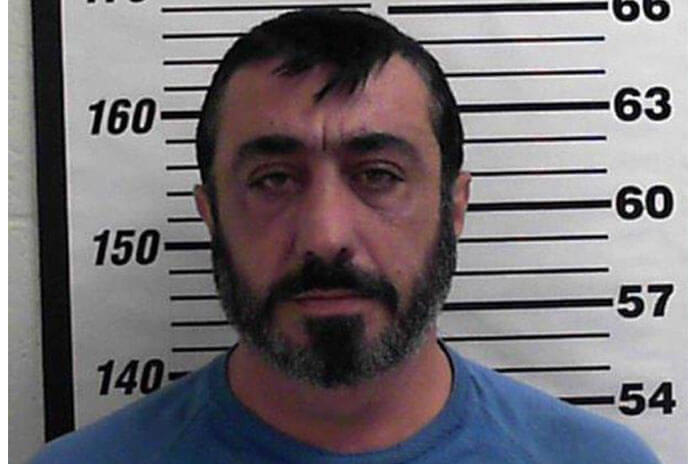 Belize investigators can now apply for the transcript of the trial in order to move forward with their investigation of the former Minister of National Security, John Saldivar, who received monies from Dermen.

The jurors heard seven weeks of testimony before delivering their verdict.

The Tribune said that Dermen faces up to 180 years in prison, although no date has yet been set for sentencing him. Dermen, it said, was the only defendant to go to trial in the Washakie fraud scheme, after being accused of participating in the scheme “that sought $1.1 billion from a government’s biofuel program.”

A 2018 indictment accused Dermen of working with Washakie Renewable Energy CEO Jacob Kingston to apply to a federal program that gave up to $1 for each gallon of biofuel manufactured.

Kingston testified at Dermen’s trial that Washakie made little biofuel and instead, bought it from elsewhere or relabeled old biofuel and then falsely applied for the subsidy. Prosecutors at trial said Washakie stole $471 million and applied for $1.1 billion from the program.

The trial’s interest to Belize is that in February 2014, prosecutors, in trying to prove their case, alleged that Dermen gave Belize Minister John Saldivar many thousands of dollars.

Prime Minister Dean Barrow, in the face of mounting criticism that he had not ordered an investigation into the allegations, said that he could only order an investigation when he accessed the court information presented in the trial in Salt Lake City, Utah.

Well, now that the trial is ended, it is expected that police investigators will now ask, through the Mutual Legal Assistance Treaty (MLAT), for the transcripts pertaining to the accusations against Saldivar, who had to step down from the post of leader of the party, which he had secured in a UDP national convention on February 9, two days before he was implicated in wrongdoing through evidence that was presented in the trial. The following week, he resigned from the Barrow Cabinet, from which he had been indefinitely suspended.

On Tuesday, February 11, less than 72 hours after Saldivar won the UDP leadership convention and was sworn in, evidence emerged at the Utah trial that he and convicted fraudster Jacob Kingston had exchanged text messages which highlighted that he traveled to Miami in February 2014 to pick up US$50,000 from an associate of Kingston and Dermen.

Lev Dermen’s defense attorney, Mark Geragos, however, contended that the real fraudsters were Kingston, his family and the Utah polygamous sect to which they belong, the Davis County Cooperative Society, also known as the Kingston Group or The Order.

Out of a sect thought to have thousands of people, only Jacob Kingston, his legal wife, his brother and his mother pleaded guilty to crimes in the scheme.

Kingston pleaded guilty in July to more than three dozen counts and agreed to testify in exchange for a commitment by prosecutors to seek a prison sentence of no more than 30 years. His sentencing date has yet to be set.

“Over six days on the witness stand, Jacob Kingston acknowledged starting the fraud before he met Dermen in late 2011 through contacts in the biofuel industry, but said Dermen quickly became the driver of the scheme — telling Kingston how to commit more of it, where to wire the proceeds and offering to protect Kingston and his family from law enforcement,” stated The Tribune.

“Dermen owned a chain of gas stations in Southern California under the name NOIL Energy. Kingston and other witnesses described $72 million in fraud proceeds being transferred to Dermen and his businesses, though not always directly,” said The Tribune.