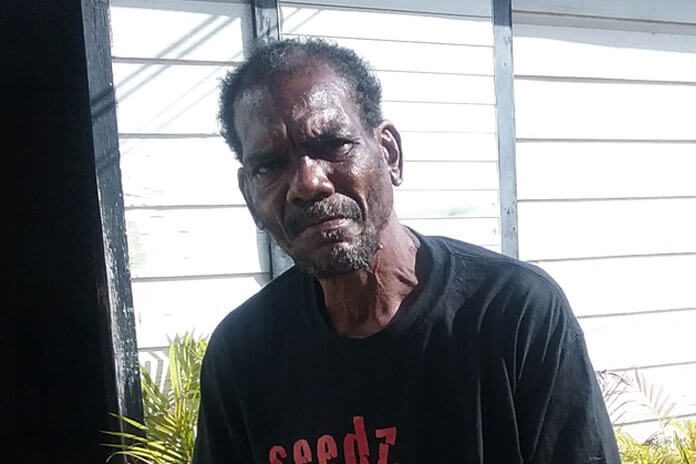 Information to us is that Bevans was gambling with about 7 men, and he won most of their money. The men then became angry and attacked Bevans, beating him severely —punching, kicking and stomping him. They then took the money he had won away.

Bevans’ attackers took him to the Karl Heusner Memorial Hospital, where they abandoned him.

At first, Bevans was treated as a John Doe, but his mother, who was looking for him, was contacted and she identified him. 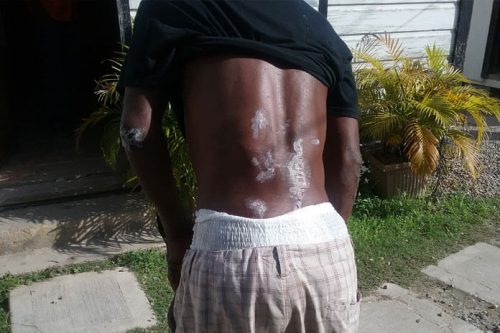 We were told that his lower jaw was also broken.