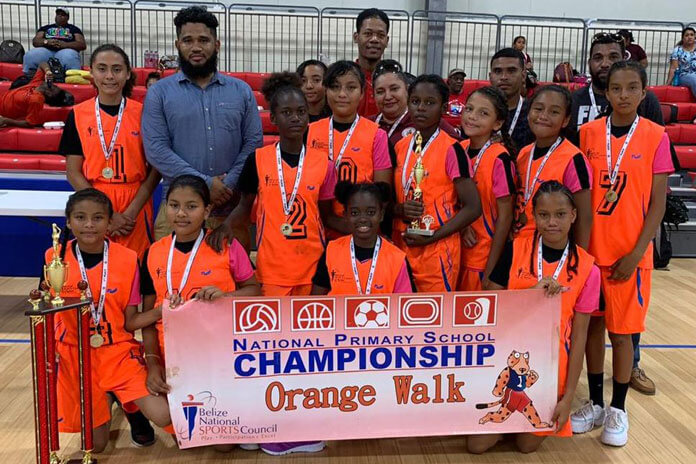 BELIZE CITY, Tues. Mar. 10, 2020– Coordinated by the National Sports Council (NSC), the National Primary School Basketball Championship tournament was held on Friday, March 6, at Mexico Sports Center in Belize City, where 3 regional/district champions in the female and male categories participated in a round-robin first round, with the top two teams then clashing for the championship. 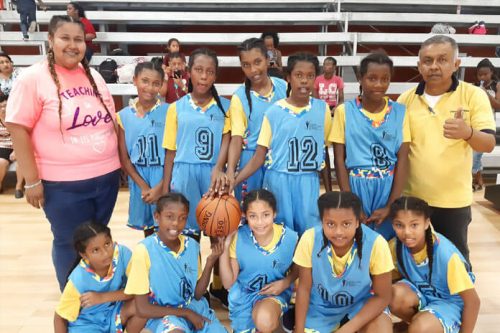 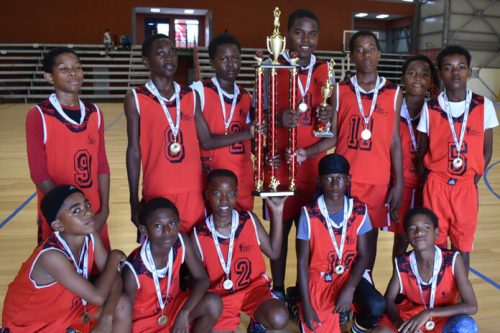 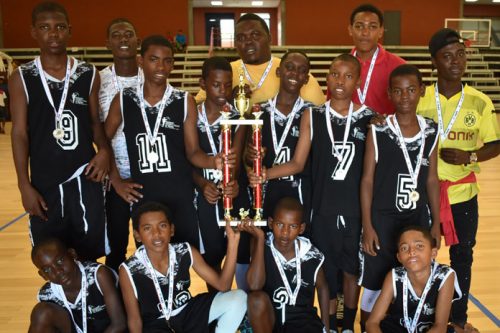 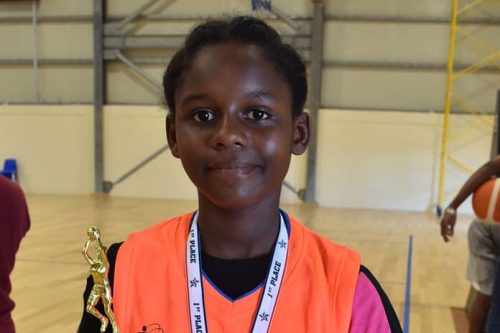 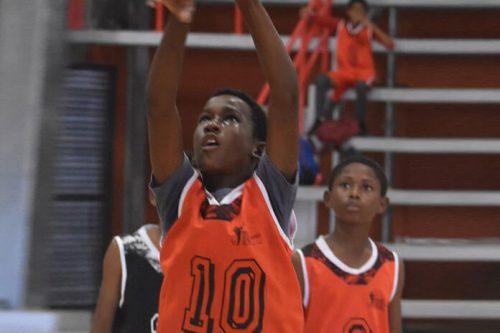 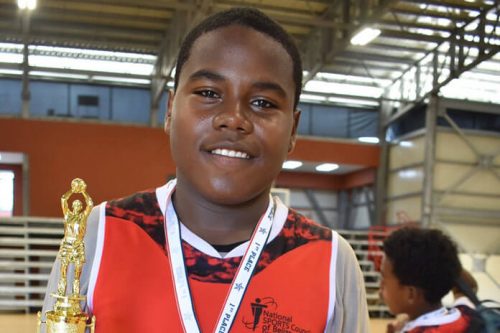 (Amandala Sports Ed. Note: This Wesley Upper team is awesome indeed, outscoring their opponents by a whopping 139-46 in the 3 games they played on Friday.)