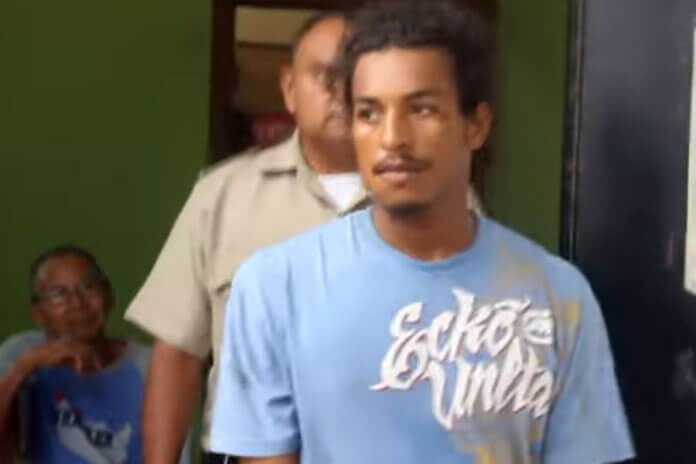 BELIZE CITY, Fri. Feb. 28, 2020– Luis Carter, 37, aka “Wiz”, who was convicted last Friday of the murder of Dwayne Hyde, 30, was sentenced to 30 years in prison today by Justice Colin Williams. The sentence, stipulated Justice Williams, is to take effect from July, 2016, when Carter was incarcerated.

Before he decided on the sentence, Justice Williams heard a plea for mitigation from one character witness.

Hyde was shot at his home in San Pedro Town on July 13, 2016. Carter accosted him just outside his house and shot him in the abdomen.

Carter was initially charged with attempted murder, but the charge was upgraded to murder when Hyde succumbed to his injury 14 days later.