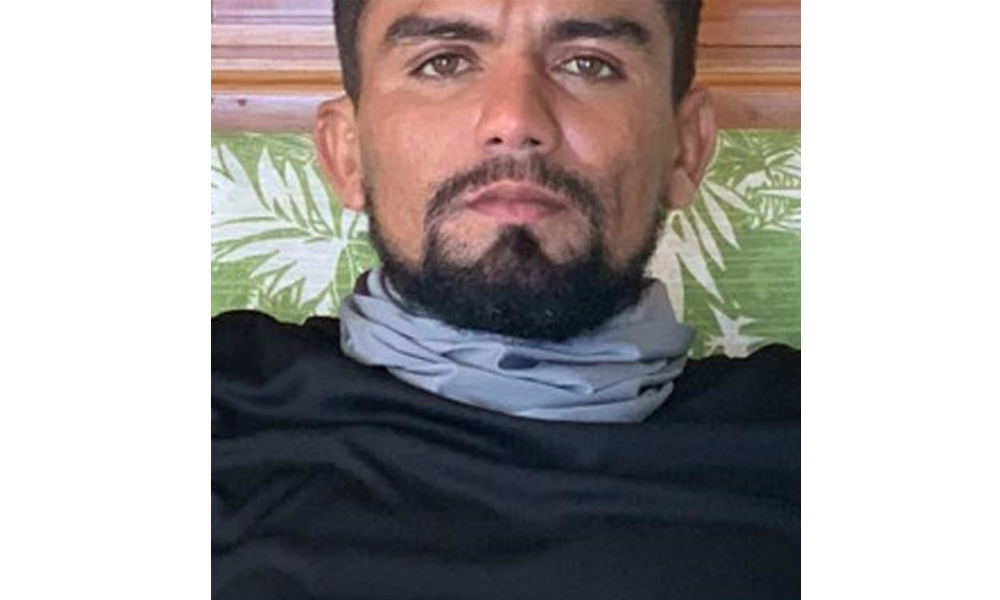 A San Pedro man who was detained for harming his ex-common-law wife was found hanging inside his detention cell, with a white tee shirt which he had been wearing while in the San Pedro Police Station tied around his neck.

Reports have indicated that 30-year-old Eric Gutierrez, a Belizean laborer of San Pedro Town, was detained at 3:05 a.m. on Sunday, January 22, and was placed in the middle cell with another prisoner.

Shortly after, at around 3:18 a.m., the diarist at the station heard the shouts of prisoners pleading for help, and when checks were made, he discovered Gutierrez’s motionless body suspended from the iron partition of the cell block above the cell door.

Gutierrez was taken down, and attempts were made to revive him, but those efforts failed. He was then transported to the San Pedro Polyclinic, where he was pronounced dead at 4:27 a.m.

In today’s police press briefing, the communications director of the Police Department, ASP Fitzroy Yearwood, noted that when someone is being detained, belts and shoelaces are typically confiscated to prevent suicides, and officers would routinely check on prisoners every half an hour.

“Suicide is something difficult to stop, because if that person’s mind is made up, it’s made up. Our officer did the right thing by responding immediately when he heard the screams from the other prisoner, and they tried their best to see what he could have done to save his life,” ASP Yearwood said.

“… That is why we detained everything from that person that we believed would be used to harm themselves. We do not detain people with belts. We don’t leave them with shoelaces. We try to do all sorts of preventative measures, but like I said in this case it was his tee shirt that he used. It would also be inhumane if we take away your shirt and pants and have you in a cell naked. So it’s just an isolated situation,” he added.

ASP Yearwood also stated that the other prisoners played no role in Gutierrez’s death.

Previous articles in AMANDALA’s archives indicate that Gutierrez had been charged with three counts of rape, as well as grievous harm and aggravated burglary, in 2013. While those charges had been dismissed, he had served a sentence of 5 years for burglary.