Mandatory vax for all public officers 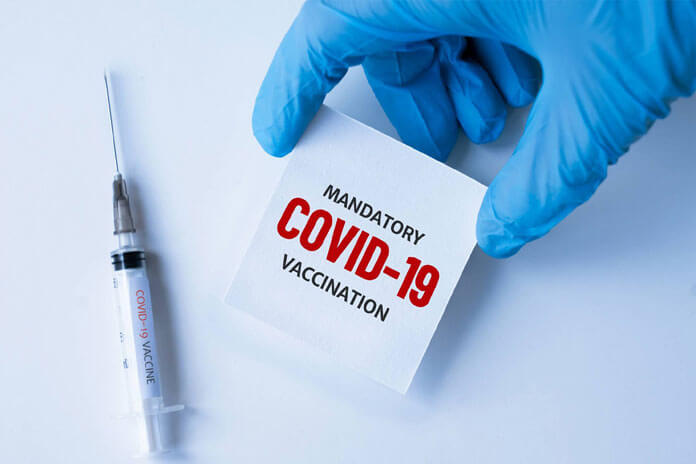 BELIZE CITY, Mon. Nov. 15, 2021 — The Government of Belize today in a circular stated that all public officers and essential workers must be vaccinated by December 15, 2021. At this current juncture, when this targeted vaccination mandate is being issued, over 50% of our population remain unvaccinated.

The GoB memo states, “As of 15th December, all public officers must show proof that they have been vaccinated; either fully or first shot only.”

Negative COVID-19 rapid and PCR tests will not be accepted, and, according to GoB, “failure to provide a copy of the vaccination card by 14 December 2021 will result in the public officer not being allowed in the office,”

Those persons will be marked as absent and subject to disciplinary proceedings in accordance with the rules governing public officers. This heavy-handed approach is being taken by the government as the country lags behind in vaccination numbers, despite having enough doses to vaccinate all citizens.

Similar mandates are being seen across the world. Recently, in the United States, court orders have been issued in an attempt to block the Biden vaccination mandate for essential workers such as firemen and police.

This mandate handed down from the Ministry of the Public Service to essential workers and other public officers will sift out the unvaccinated from their ranks, and push many to reluctantly go to the vaccination centers before the December 15 deadline.

We reached out to the president of the Public Service Union, Dean Flowers, for an official comment from the union representing those public officers, who were forced to take a 10% pay cut earlier this year. We have not yet received a reply.