The Miguel brothers – the greatest cycling siblings in Belize 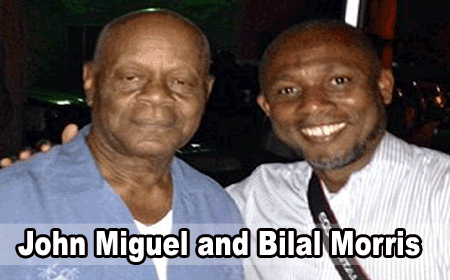 BELIZE CITY, Wed. Mar. 16, 2016–The Cross Country Cycling Classic can trace its roots back to 1928, and since then, the race has changed in many ways. In those early days, it was a three-day event, but today, it is the greatest one-day sporting spectacle in Belize.

One thing has not changed and is unlikely to change anytime soon. The performance of the Miguel brothers in Cross Country races has not been repeated by any other family, and will likely never be repeated. They are four brothers, and each of them has won the Cross Country race.

The Miguel brothers dominated cycling during the late 1950’s and the 1960’s. In those days, the Cross Country race was more intensive than it is today, since the road was more rugged and difficult to traverse on bicycles. Mount Hope was much higher, and the extra climb to its peak was gruesome. The Miguel brothers won ten Cross Country races between 1956 and 1970. Johnito won the most titles with four, followed by Edward with three, Rudy with two and Arthur with one. They finished together in first and second places in two Cross Country races.

In 1956, the oldest brother, Edward Miguel, won his first Cross Country race. Edward won again in 1958, and by the following year, the Miguel brothers had completely dominated the race. In 1959, Edward successfully defended his title and his brother, Arthur, was second. 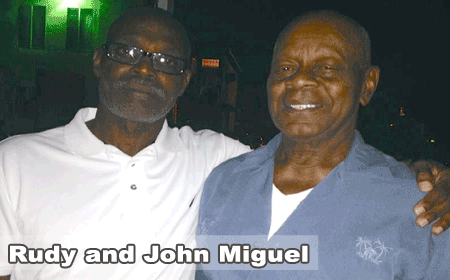 The 1960 Cross Country race was the only race to finish in a dead heat, and the Miguel brothers were there. That race ended in a furious sprint between Johnito Miguel and Duncan Vernon. It was too close to call, and even the photo taken at the finish line could not identify a clear winner. It was a dead heat! One of the brothers, Rudy, clearly remembers the sprint and still thinks that it was indeed a dead heat.

The most controversial finish occurred in 1961, and again, the Miguel brothers were there! Edward Miguel crossed the finish line first and raised his hands in the air to celebrate, which was against the cycling rules in those days. As a result, Edward Miguel was disqualified, and Duncan Vernon, who was second, was awarded the first place. Arthur Miguel finished second.

There was a great rivalry between the Miguel brothers and Duncan Vernon. Vernon defeated Arthur in 1961, but the Miguel brothers whipped him decisively in 1956, 1958 and 1965. Many cycling fans still think that Edward’s disqualification was too harsh. He refused to ride any other Cross Country race after this incident. 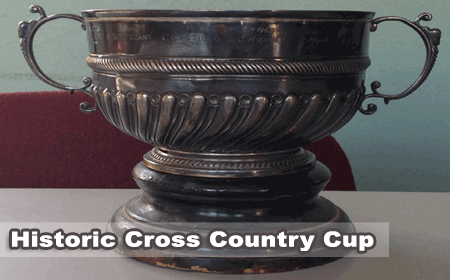 Even to this day, the Miguel family continues to dominate the Cross Country Cycling Classic, since their grandnephew, Justin Williams, is the 2015 champion and will be defending his championship on Holy Saturday 2016.

Johnito, Edward, Rudy and Arthur Miguel are indeed the greatest cycling siblings and perhaps the greatest sports siblings of all time in Belize.