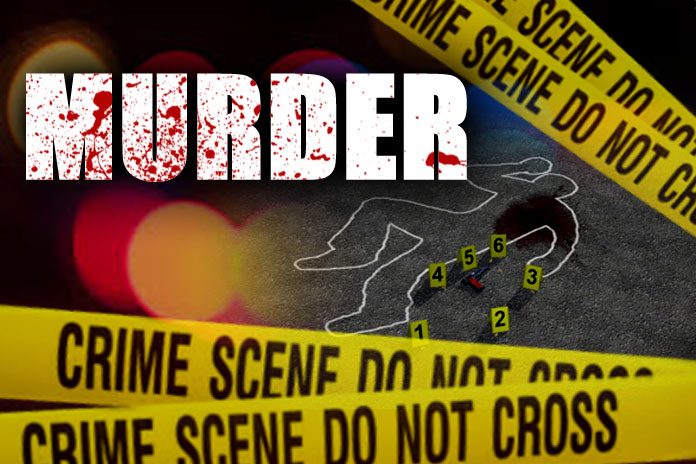 PUNTA GORDA, Tues. Dec. 29, 2020– On Christmas Eve, December 24, a 15-year-old male teen, in the presence of his mother, was charged for the murder of 37-year-old Darwin Douglas Chavarria, which occurred in the Toledo District.

Chavarria was reported missing on Wednesday, December 16, and was found dead the following morning, December 17, at about 8:30, on Water Hole Road, which is about 3 miles outside of Punta Gorda Town.

Police officers, who were responding to reported sightings of a burnt vehicle, found a black Premier Mariner SUV parked on a farm near the roadside, completely burnt, and about a hundred yards away, they found Chavarria’s decomposing body.

Chavarria had been shot multiple times in the face and his hands were bound with a phone charger wire.