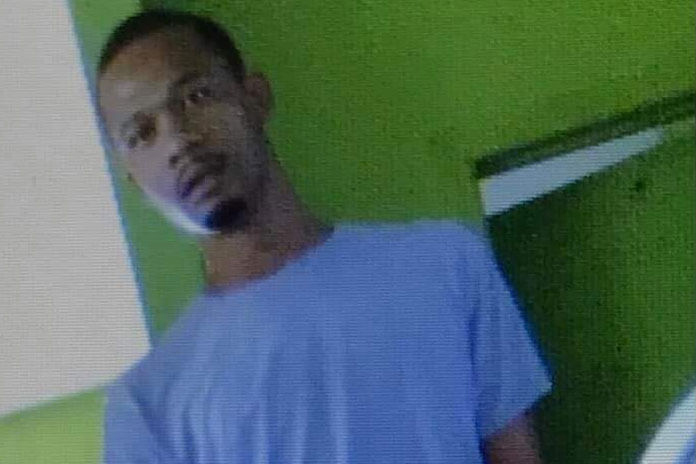 BENQUE VIEJO DEL CARMEN, Cayo District, Wed. Feb. 19, 2020– Robert Nunez, 24, a laborer of San Ignacio, left his home in San Ignacio on Sunday, February 16, and when he failed to return, he was reported missing by his mother yesterday, Tuesday.

Nunez’s body was found in an advanced state of decomposition at about 10 o’clock in the morning on Wednesday, February 19, in a bushy area at the Western Border near Benque Viejo Del Carmen. His body was seen with stab wounds in the chest, and his throat was slit. Police said that an onsite post mortem will be conducted to certify the cause of Nunez’s death.

Nunez’s mother said that on Sunday, he told her that he was going to Melchor, and a woman who sells food at the Western Border later told her that she saw him dancing in the Champon Bar near the border between Belize and Guatemala, and he was also drinking with two Hispanic men.

The devastated mother said that the food vendor told her that when she (the vendor) left the border at about 5:00 Sunday evening, Nunez was still socializing with the men at Champon Bar. Nunez did not return to his home, that Sunday night or on Monday, and as a result the police were alerted.

Today, a man who was walking in the area where Nunez’s decomposing body laid noticed a bad smell. After the horrible discovery was made, and police were called, Nunez’s family was brought to the area to identify him. He was conclusively identified by the family on the basis of a tattoo on his body which bore his name, “ROBERT”.

In speaking to the media today, Nunez’s mother said that she believes that her son took a taxi from Champon to an area at the border where Guatemalans who do not have documents to legally enter Belize, cross over into Belize, and in that area he was attacked.
She believes that he was killed by Hispanics of the Melchor area of Guatemala because he was not known to police and was not affiliated with any gang, was not a violent person, and was not involved in any conflicts with anyone in Belize.

Police from Belize say they will be enlisting the cooperation of Melchor police to help find the person or persons involved in Nunez’s death.