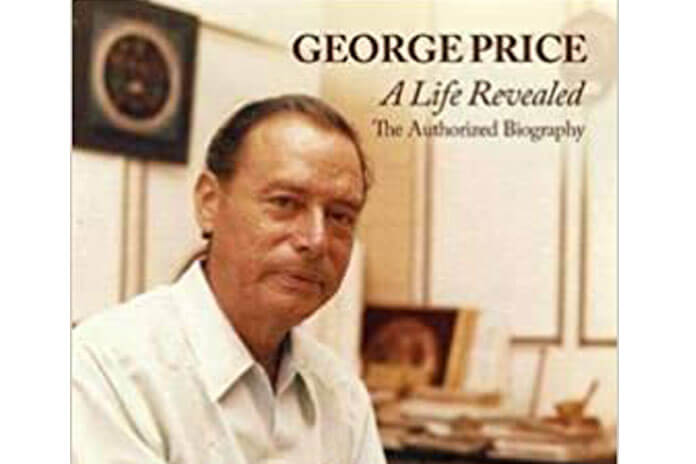 Irene (Mr. Price’s mother) had very little time to enjoy the lifestyle of a well-regarded, middle-class man of Belize City. William Price fathered eleven children with Irene. He made up for two of his three sons, George and John, neither of whom would ever have any children nor ever be married. At the time of his marriage to Irene he had already fathered a child, Wilhelmina, with a tall, beautiful, well-endowed black woman. Wilhelmina, called “Mina,” was brought to Pickstock Street to live with the Captain’s family. Irene dutifully took in Mina and treated her as one of her own children. Mina, then about fifteen or sixteen years of age, went to school in Belize City and was fully integrated into the Price household.

However, her presence in the new family was destined to strike a note of discord. Although Irene had moved to Belize City and married into the Price family, she had remained in contact with the Zelayas, relatives on her mother’s side of the family who lived in the Orange Walk District. She hadn’t assumed any airs because of her rise in social status and cherished the link with her mother’s side of the family. The Zelayas were farmers who produced fruits and vegetables and, like many other agricultural farmers, they would make the journey to Belize City, the commercial centre of the colony, to sell their produce. They were assured of a better price and a larger market. Naturally, the Zelaya boys sought lodging with their aunt Irene on Pickstock Street.

The village boys were taken with the commodious accommodations offered at Pickstock Street and the relative comfort which “Tia” Irene was able to supply them. Their visits to Belize City became regular. They were drawn by the hustle and bustle of the city and by Mina, who though not yet an adult was showing pubescent buxomness reminiscent of her mother. Amorous exchanges began with one of the Zelaya boys and soon evidence of their youthful indiscretion embarrassingly manifested itself. That this kind of scandal should so soon present itself at the home of the newly established family was off-putting to the Captain, a man of martial discipline and decorum. He understood the nature of youth, but this simply couldn’t be tolerated in his household.

Although there was really nothing she could have done to prevent the adolescent love affair, poor Irene suffered the brunt of the disgrace and became depressed by it. The Zelaya boys could visit but were no longer allowed to sleep at the residence. To contain the public embarrassment, Mina was banished from the household, out of sight, to live with a family friend of Captain Price in the western Cayo District.