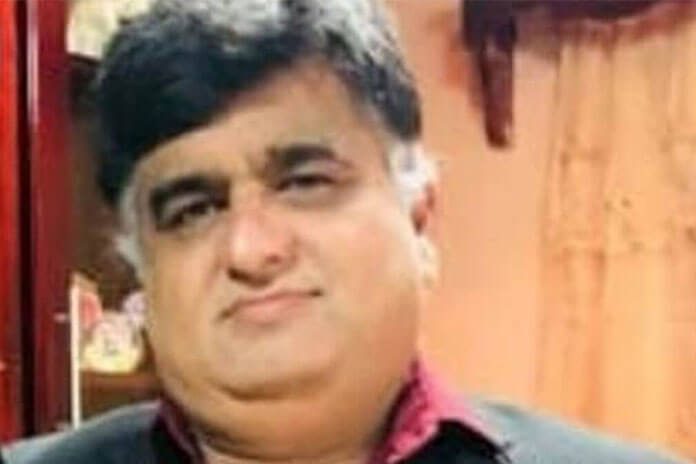 A multi-agency task force consisting of police, Financial Intelligence Unit (FIU) and Belize Tax Services conducted an operation at Almacen Shanti, a store in Corozal Town that was suspected of being an illegal money exchange business.
The raid occurred last Thursday and a large quantity of cash in Belize, United States, Canadian, Quetzal, and Mexican Pesos was seized.
Police say that the raid yielded over $100,000 US dollars, 1.6 million pesos, $181,000 Belize dollars, 122,000 rupees, $350 Canadian and a few hundred quetzals.

Monies that were undeclared were seized immediately by agents of Belize Tax Services.

Commissioner of Police Chester Williams told the media today that the owners of the business were operating a money exchange without the necessary valid permit and will be charged for the offense.

The Commissioner added, “From the investigation conducted so far, it reveals that the proprietors were engaged in the exchange of money – casa de cambio without a permit – so income tax confiscated the seventy-four thousand US because that was concealed and they failed to declare it. With respect to the rest of monies, they will be charged for operating a casa de cambio without a permit and then FIU will be dealing with the FIU related offences and so the monies are currently in the custody of the police pending the outcome of that investigation. This is a part of our continued effort with other agencies, which includes customs, immigration and FIU, to go after those persons who we believe are involved in white collar crime; evading taxes; looking at money laundering offences”

Commissioner Williams said that these kinds of operations will continue, “with a view to see how we can target those persons as well as those involved in the illegal landing of planes across the country.”

The Commissioner of Police was asked if it was a tip-off that led to the raid, or if they were monitoring the business.
Commissioner Williams replied, “We have been monitoring, yes.”