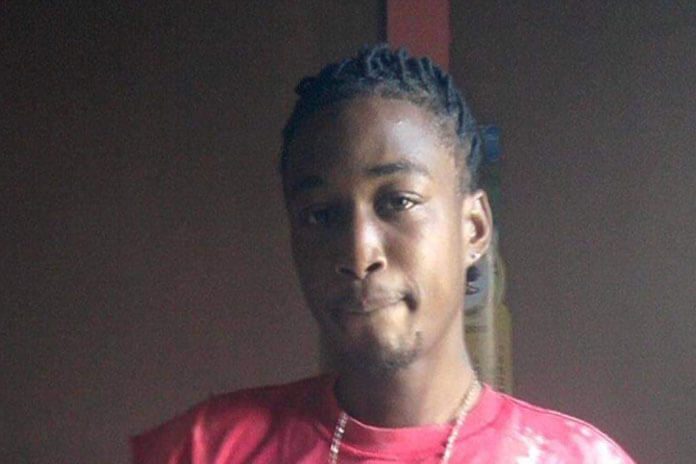 BURRELL BOOM, Belize District, Mon. Nov. 4, 2019– An investigation has been launched into the shooting of two men in Burrell Boom — Aaron Baptist, 27, a laborer of Burrell Boom, and Kyle Pinkard, 38, also a laborer of the village. The shootings occurred separately.

The first shooting occurred at about 8:00 last night, Sunday. Police said that Baptist was in his friend’s house in the village, listening to music with him, when an unknown gunman sneaked into the house through the back door, which was unlocked.

The gunman made his way into the hall where the two friends were sitting and fired at them. He then fled the house.

Baptist was shot in the forehead and died immediately on the scene.

Police said today that the motive for his murder is not known, and no one has been arrested for the shooting.

Then, just three hours later, at about 11:00 p.m., Kyle Pinkard was in his house in the village when someone knocked on the door.

Pinkard refused to open the door and a gunman fired at the house. One of the shots came through the timber wall and struck Pinkard in the body.

After the gunman disappeared, Pinkard was taken to the Karl Heusner Memorial Hospital, where he was admitted in a stable condition.

The motive for the shooting is not yet known.