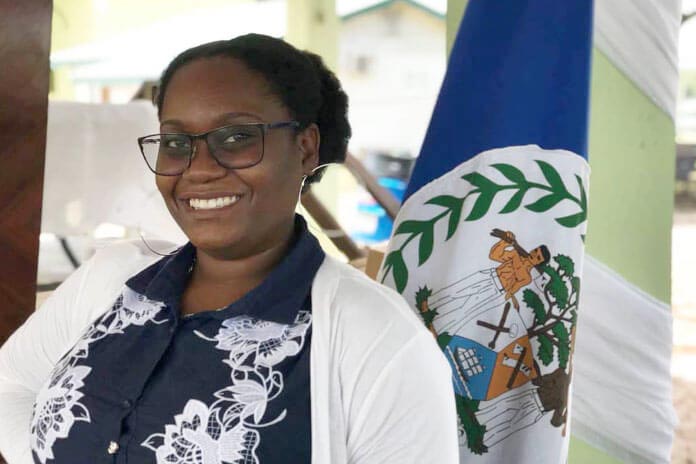 Belize just celebrated George Price Day, which is a day on which we celebrate the life and legacy of a man with whose leadership we gained Independence from the colonial rule of the United Kingdom. In light of the holiday, many excerpts of his speeches have been bubbling on popular media, including TikTok—something I don’t even think GCP would’ve been able to imagine. A voice I am familiar with, having heard his rendition of the national anthem every day before school. A part of my daily regimen of morning shows before I left the house en route to Patridge Street. He was a man of brilliant oratory talent, able to capture and maintain his audiences’ attention with messages dominated by themes of nationalism, community and citizenship. At this juncture I remind my readers, whom I must also wish a prosperous 2022, that I wrote these words almost a year ago: “What we have done in Belize and indeed across the Caribbean region is reduce democracy to a matter of performative public relations and marketing ploys, boxed and sold as diplomacy and nationalism. This is the puss in the bag that we have purchased at the Pound Yard Bridge.” I still believe the latter to be true. We have consistently been wooed by politicians that say one thing and do the opposite. Preachers, union leaders, youth leaders as categories are not excluded from this critique.

I talk about oration because as I write this, voting for the snap election in Barbados has just formally wrapped up. I assume counting will commence shortly and will end in a victory of the Barbados Labor Party led by Mia Amor Mottley. If you know anything about the aforementioned woman, you know she is the most captivating speaker of our region at this time, followed maybe by Dr. Ralph Gonsalves, Prime Minister of St. Vincent and the Grenadines. Mottley has star power, no doubt supported by a resourceful public relations team and enhanced by her keen understanding of storytelling, due to her past roles in film production and direction, and even more sharpened by her tools as a lawyer. Though no less worthy of being listened to, the leader of the next major political party, Verla De Pieza, who is also a lawyer by profession, is eclipsed by Mottley’s star power for several reasons, which I will not expound on here.

Of course, we have seen a 180-degree shift in oratory talent exhibited by our country’s leadership. Freudian slips have been a feature of Prime Minister, Hon. Briceño’s public commentary, a point that he has addressed ad nauseam. From my recollection, it was not even a topic of discussion when Rt. Hon. Dean Barrow led the country, or rather, occupied the office of Prime Minister. In fact, I remember being quite enthralled by his ability to articulate his thoughts while I peered down from the galleries of the National Assembly. I make these observations and comparisons not as indictments, because we all have strengths and weaknesses, but as a background to query whether we as an electorate or as just people in our day-to-day lives pay more attention to how a leader speaks as opposed to what is said. Are we more preoccupied with the performance than the essence of the script? More than that, are we even in the slightest concerned with whether the script matches up to subsequent actions, as promised in manifestos or media-bombarded post-interview interviews?

I am a woman, a writer enthralled by speeches of James Baldwin, Kwame Ture and Malcolm X, aroused by the tone of Marcus Garvey, the Manley’s, Maurice Bishop and Mose Hyde. I am a woman of political history who is enchanted by the 1930s and who attempts to compensate by attending party conventions, which is the closest I’ll ever get to the pulse of public meetings of that era. I go for the speeches, but admittedly also for the shenanigans. Former minister Martinez’s jovial dance atop a stage speaker at the Belize City Center remains a favourite memory of mine, and the performance of Punta icon, Mime, at the foot of the Pound Yard Bridge was also a spectacle to behold, as is almost guaranteed when he takes a stage.

The canaries sing in the coal mine for a reason. Be sure to listen intently and read between the lines and spaces of their refrain. Stay curious.