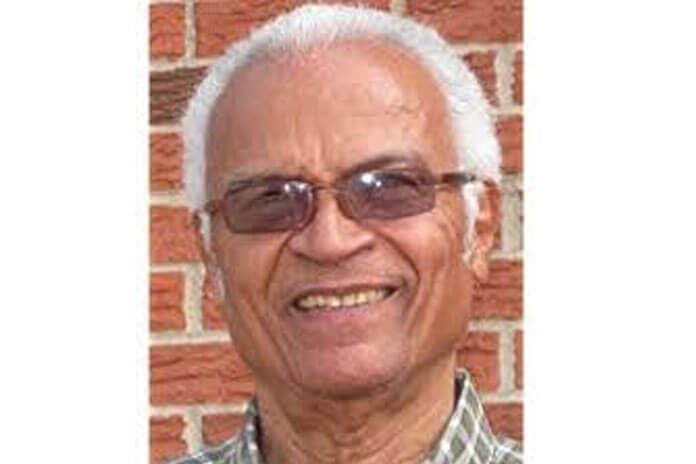 Samuel Haynes got a ballocking from Clinton Luna over a poem Haynes wrote 90 years ago, titled “Land of the Gods.” Luna mistakenly thought that the “gods” Haynes had in mind were the Baymen, and in that way the poem relegated other ethnicities in Belize to subservient roles, in particular those of Ibérico-Mayan lineage. He took the cudgel to the poet. (See “Our National Anthem Is Discriminatory,” in the Amandala 7/15/2020.]

Mr. Haynes, in fact, was referring to the “gods” of the Maya whose presence permeates the 145-word poem through allusion, a priori, metaphor, and irony. It was a compact, masterful tribute to our native peoples who claimed the rolling prairie and fished in our bounteous blue lagoons. Maya land! Surely the “gods” on his mind were an Ix-Chel, a Kinich Ahau or an Itzamná; not a McCauley or a Dawson or a Craig!

In 1961, a ministerial system was introduced in Belize. The fledgling cabinet was honing its political brand, central to which was the need for a national anthem. Haynes’ poem was chosen. But they bristled at the catechetical jarring that “gods” in line 1 caused on “God” in line 7.

Nor would they give ground by going against the thinking of the times. The editor of the Belize Times, for instance, wrote on 1/04/1964: “It took [millennia] for…the Maya culture to flourish and die.” If Mayan culture, inseparable from its plethora of gods, had indeed died, ran the logic, then a reference to those “gods” no longer made historical sense.

The team scotched “gods” from the anthem and substituted “Free.” That elision ripped out the very heart and spirit of the poem.

Samuel Haynes did what he could for our Mayan heritage. The bull’s-eye needs a reset.