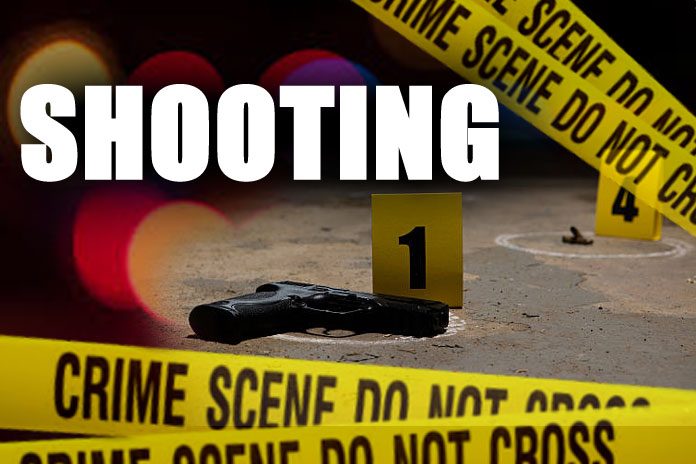 TRINIDAD VILLAGE, Orange Walk District, Sun. Nov. 29, 2020– Police are investigating a shooting in Orange Walk in which one brother shot the other.

The shooting took place in Trinidad Village on Thursday, November 26, at the home of Edwardo Perez, 38.  At around 5:15 p.m., Edwardo was with his family when his brother, Silverio Perez, 32, arrived at the residence, allegedly under the influence of alcohol, and armed with a machete.

Edwardo, the eldest of the siblings, reported that Silverio shouted, “I will kill you now,” and advanced toward him in a menacing fashion, and this prompted the older Perez, Edwardo, to pull out his licensed shotgun and fire a single shot at his younger brother.

An injured Silverio retreated into a nearby field, where he collapsed.

Edwardo was detained by police pending the outcome of an investigation.

There was reportedly “bad blood” between the two siblings because of a land dispute.

ACP Joseph Myvette, Head of the National Crimes Investigation, says Silverio affirmed that he was in the wrong and does not want to proceed with charges against Edwardo.